Colin McRae Rally 2.0 is a racing game developed by Codemasters for the PC. The game was released on February 6, 2001.

Rally racing is mainly a European based sporting event, consisting of manufacturer customized stock style cars racing against the clock. Before I began this review, I didn't know much about rally racing as I had never been given the opportunity to watch it due to the limited television coverage of this sport in North America. Read More. 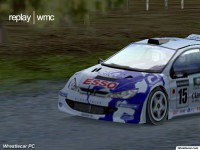 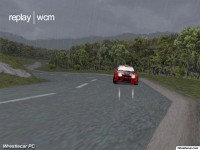 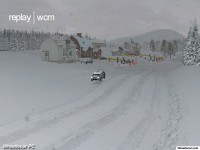