Civilization IV: Warlords is a strategy game developed by Firaxis Games for the PC. The game was released on July 24, 2006.

Warlords is the must-have expansion for Friaxis' wildly fun and addictive Civilization IV. Once you have played just one game with the expansions new units, leaders, and building you will never want to go back to playing the game without them. While the changes are mostly minor the game has been tweaked to make an already great game even better. Read More.

While many games at E3 have gamers drooling at the mouth in anticipation, the Warlords expansion to the 2005 release Civilization IV release is stocked with enough new content to revive interest in this series. Read More. 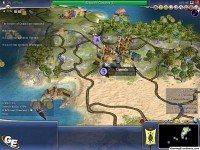 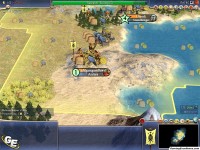 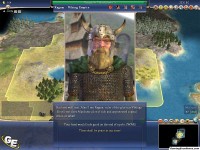