Battle Mages: Sign of Darkness is a strategy game developed by Targem for the PC. The game was released in Q1 2005.

We recently had an opportunity to try out a build of Buka's upcoming sequel to Battle Mages, originally released in 2004. Battle Mages: Signs of Darkness maintains a very similar feel to the game as of that of its predecessor and stays with the traditional game play style. Read More. 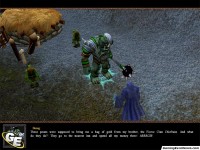 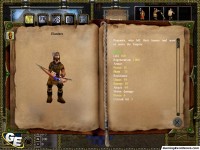 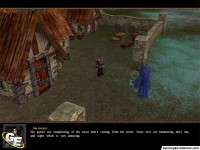