Attack on Pearl Harbor is a flight action game developed by 3D People for the PC. The game was released on August 3, 2007.

The flight action genre hasn't had quite the influx of new games over the past few years like others, and that's not necessarily a bad thing. And while flight action is becoming more of a component of 'modern' games rather then a staple itself (as in Battlefield, World War II Online, etc), it's nice to see an occasional flight action release dedicated to preserving the sheer enjoyment that can be had from the genre. Read More. 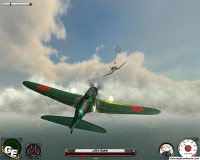 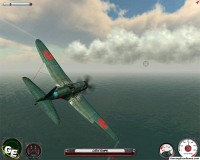 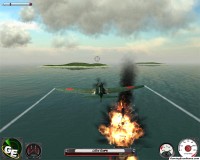