Ancient Wars: Sparta is a strategy game developed by World Forge for the PC. The game was released on April 24, 2007.

Ancient Wars: Sparta has been on the shelves of your favourite games retailer for quite some time, but considering its still hefty price tag, we're putting out this review if only to inform potential buyers about what to expect. Playlogic released this real-time simulation back in April 2007, rather conveniently a month after the opening of the blockbuster movie 300. Read More. 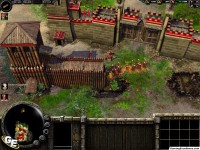 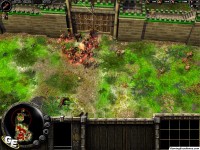 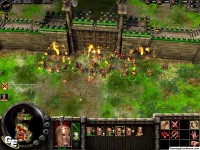