America's Army: Operations is a action game developed by U.S. Army for the PC. The game was released on August 28, 2002.

First person shooters are some of the most popular titles on the market today; online shooters are even more common. Some of the most played games are those developed several years ago, Soldier of Fortune II, not to forget the massive modification to Half-Life, Counterstrike. Read More. 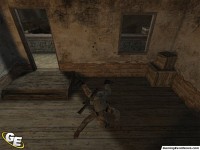 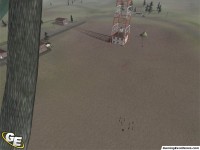