Age of Mythology: Gold Edition is a strategy game developed by Ensemble Studios for the PC. The game was released on September 10, 2004.

The famed developer of the Age of Empire series, Ensemble Studios and Microsoft Game Studios desire to amaze us with their newest game, Age of Mythology: Gold Edition. A bundle containing both the original and the Titans expansion pack, it's what you get when you combine every imaginable mythological unit into an action-packed real-time strategy game. Read More. 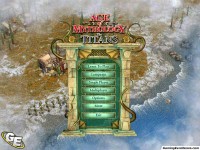 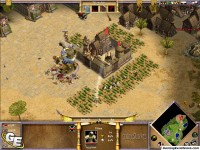 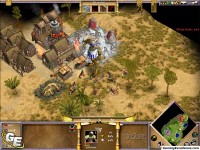