Age of Empires III: The WarChiefs is a strategy game developed by Ensemble Studios for the PC. The game was released on October 17, 2006.

The question of purchasing expansions is a difficult one for most gamers. Since most expansions usually fall short of expectations, one can usually find them in the bargain bin half a year after their release. For real-time strategy games like Microsoft's Age of Empires series, the expansion formula usually involves slightly incrementing the game's time span by adding a single-player campaign or two, and increasing the replay value with a new civilization or new map types. Read More. 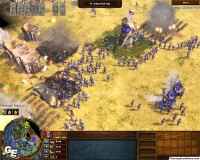 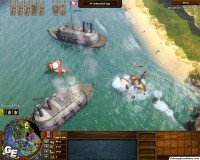 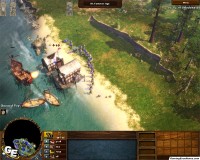