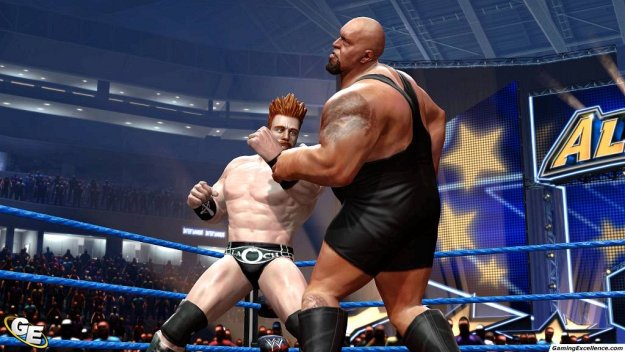 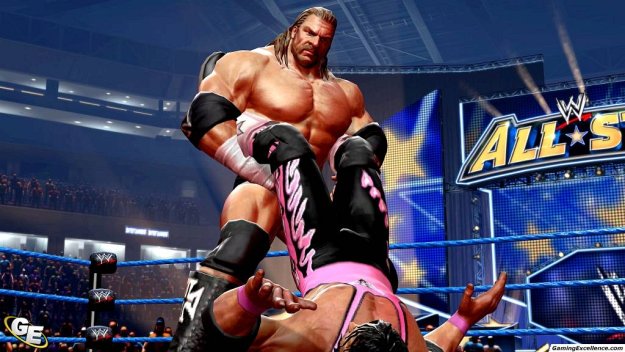 At a recent event, THQ released the full roster for the upcoming WWE All Stars.  15 of the greatest WWE legends will be able to go head-to-head with 15 of today's WWE superstars.

On the legends side you will be able to choose from:

For the WWE superstars, they are:

You may notice that there are some discrepancies when the roster.  Why is The Rock considered a legend while Triple H is a superstar?  According to Sal DiVita, Creative Director of the game, the roster was determined by the WWE's current roster.  It was only recently that The Rock returned to the ring and pretty muched surprised the entire wrestling world saying he was back for good.

Each wrestler will battle with their signature moves and finishers and will do it in over the top fashion.