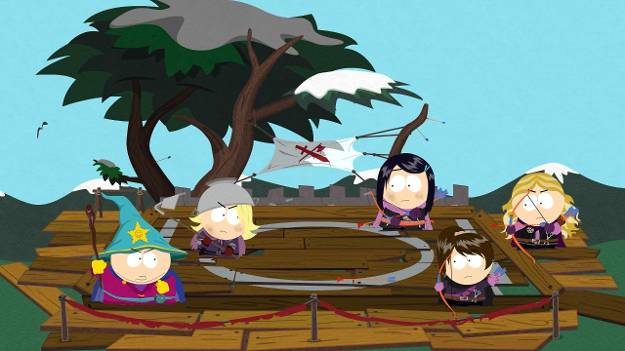 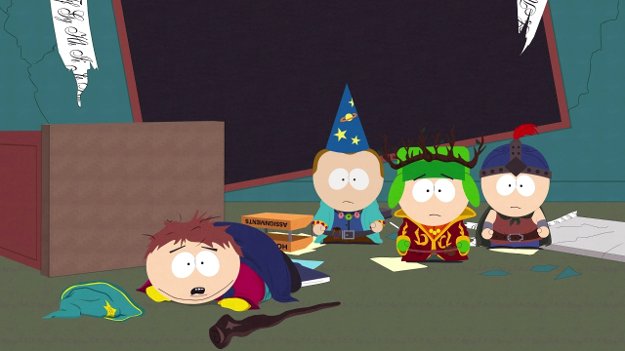 During their Fiscal 2013 Second Quarter Results, THQ announced that South Park: The Stick of Truth is being delayed.

South Park: The Stick of Truth, which had previously been slated for a March 5, 2013 release date has now been pushed back to early fiscal 2014.

Also in the report, Company of Heroes 2 and Metro: Last Light are now expected to arrive in March of 2013.

"I believe South Park's market opportunity is significant. It is shaping up to be one of the most anticipated titles of calendar 2013." said Jason Rubin, THQ President. " It is also an expansive title, encompassing multiple television seasons' worth of content. We have been working closely with the co-creators of South Park, Matt Stone and Trey Parker, to make sure all of the game's content performs to the high standards of the TV show, and this takes time. THQ is committed to giving gamers no less than the rich South Park game they have been waiting for and deserve."