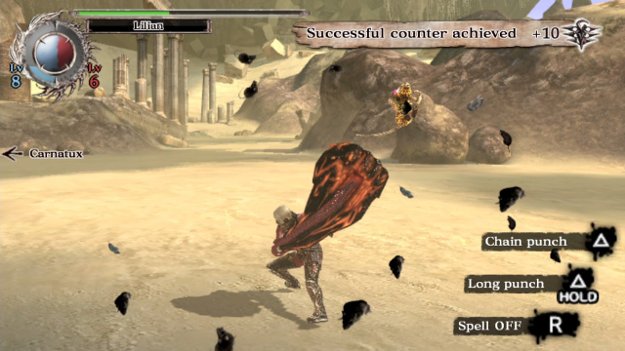 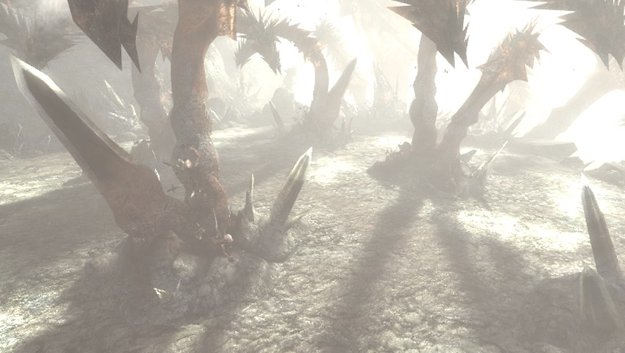 It's important to remember a few things when you're looking at Famitsu's reveal of Soul Sacrifice, the newly-announced PlayStation Vita game. First off, they haven't said anything about the game coming out in the West yet. Secondly, there's no actual gameplay being revealed yet, just screenshots and concept art. Third, the last time a core gameplay mechanic involved self-dismemberment, it didn't turn out so well. Fourth-

Oh, who am I kidding? Reading through Andriasang's translation of the story, it's awfully hard not to get excited. Soul Sacrifice looks absolutely fantastic (not to mention incredibly gory). The plot seems compelling. The few moments of gameplay that have been released via the teaser trailer look very, very promising. It's got an impressive pedigree, having been created by the man behind both Megaman and Dead Rising. Obviously, a lot could change between now and whenever Soul Sacrifice gets released, but going by early indications, Vita owners have something to look forward to.