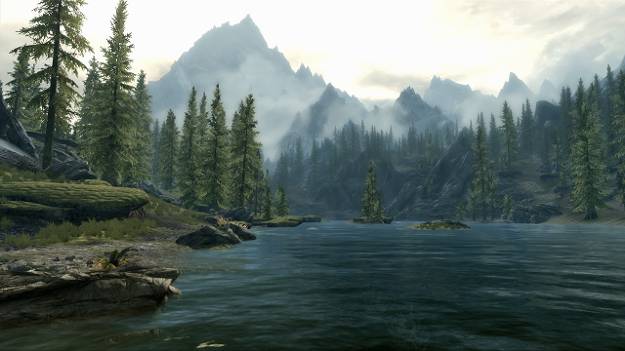 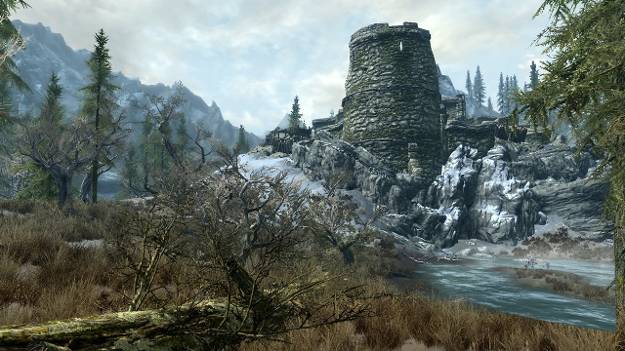 PS3 players of Bethesda's newest and greatest Elder Scrolls game, Skyrim, has still been unable to play the DLC that others have been enjoying.  And with the third installment, Dragonborn coming out soon (December 4th), Sony supporters have got to be getting antsy.

But never fear, oh you players of PlayStation! Bethesda PR man Pete Hines stated that they are still working on releasing the content for the PlayStation Network.  Technical problems have prevented the release up until now, but they haven't given up hope yet.

So until and unlease we hear otherwise, all the fun extra goodies Tamriel has to offer will be yours. Hopefully soon.