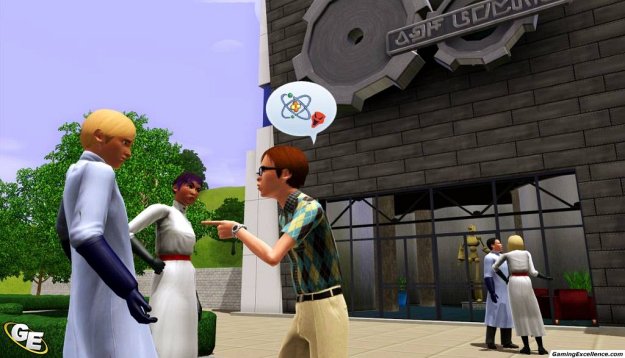 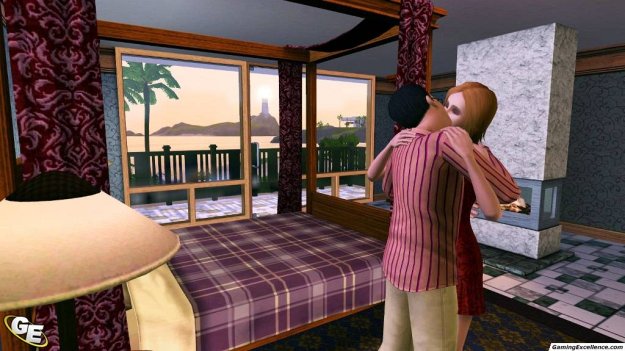 Starting with Making Magic, most players of The Sims have been familiar with the supernatural element being introduced into their game play. For many, it is a hotly anticipated addition to the main game.  Sims 3 had already introduced a supernatural element into the game with the unicorns in Pets, vampires in Late Night and the Genie in Showtime. However, these additions just weren't enough.

In September, expect the newest expansion to the Sims 3 called 'Supernatural'.  In it, players will be exposed to even more over the top expansions to the game. Witches are back, with added spells and curses to the game.  In addition, there will be Werewolves, which we've seen before, but a 'mysterious lunar cycle' will be added, implying that the Werewolf addition will be more complex.

In addition, there will be Faeries. Complete with wings and spells of their own that they can perform. And interestingly enough, the game will be adding in Zombies.  Ea is going all out in this expansion, adding in more supernatural content into one game than ever before.

And for Plants vs. Zombies fans, keep your eyes peeled for the pre-order offer.  If you pre-order the Limited Edition, some exclusive tie in content will be available.