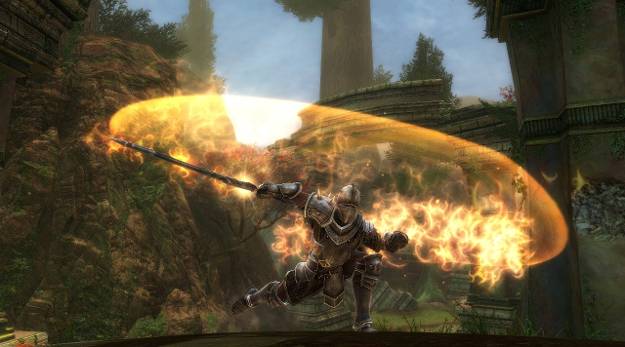 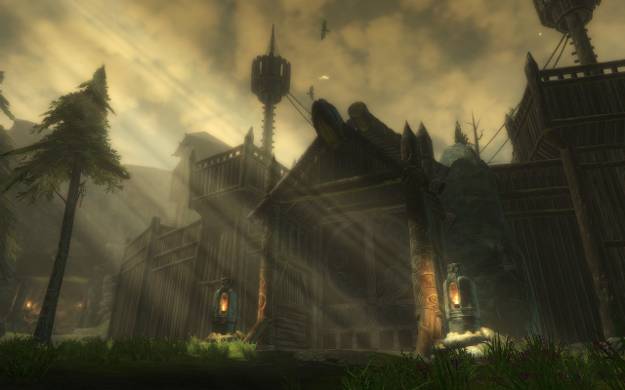 38 Studios and EA have announced the second story-based DLC for Kingdoms of Amalur: Reckoning.

The expansion will be called Teeth of Naros and will have players exploring a mysterious area described as "a harsh environment named after an ancient troll god." Players will also face a new race of giants called the Kollossae.

The DLC will come with a new city called Idylla as well as 20 new side quest, several dungeons, three new Twists of Fate, nine new armor sets and 18 unique weapons.