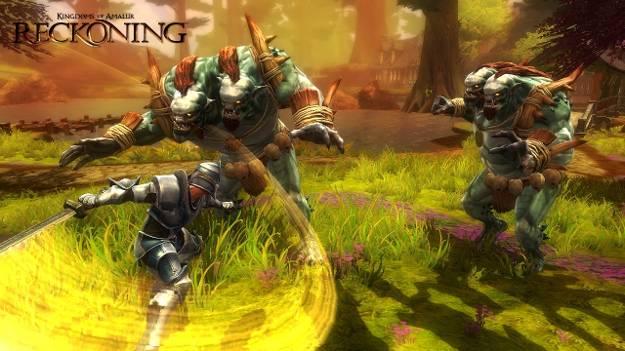 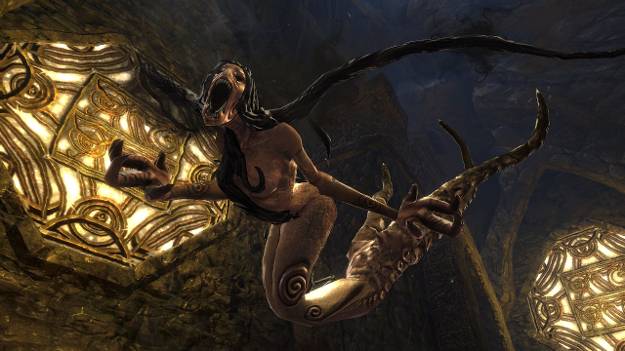 According to WPRI.com, the EDC announced Thursday that charges were being brought up against Curt Schilling and Keith Stokes, the former RIEDC executive director, who was fired in May by Rhode Island Governor Lincoln Chafee. Others defendants in the lawsuit include Thomas Zaccagnino, a 38 Studios board member; Richard Wester, 38 Studios' former Chief Financial Officer; Jennifer MacLean, 38 Studios' former CEO; J. Michael Saul, the RIEDC's former deputy director; as well as Antonio Afonso Jr. and Robert Stolzman, the state's attorneys' when the original deal for 38 Studios was put together.

In a video message from Governor Chafee, he has vowed to "do everything in his power to protect the taxpayers of Rhode Island." The RIEDC board voted unanimously to pursue legal action against 38 Studios.

The lawsuit comes just a few days shy of the RIEDC closing on the $75 million loan to 38 Studios that would require the company to relocate from Massachusetts to Rhode Island.

"My message to Rhode Islanders is this:" Gov. Chafee said in his video message. " I know that you work hard for your paychecks, and for your tax dollars to be squandered is unacceptable. The board's legal action was taken to rectify a grave injustice put upon the people of Rhode Island. You have my commitment that I will continue fighting to protect the interest of all Rhode Islanders every day that I am governor."