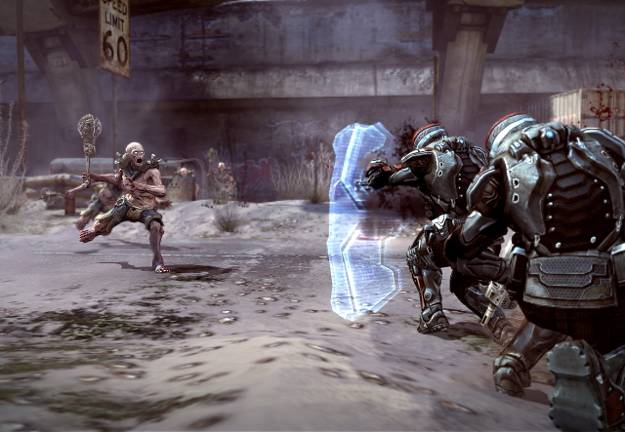 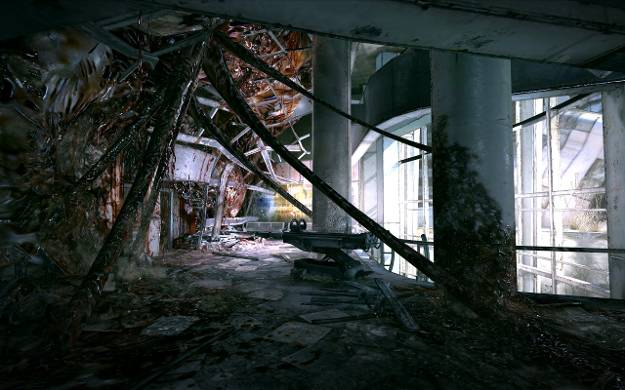 Time to go back to the sand dunes. Bethesda announced today on their blog that Rage is getting new DLC.

Called The Scorchers, the add-on will have six new areas to explore, defend the Hager Settlement with new allies and take on the bandit clan; aptly named The Scorchers. Also included will be a new season of Mutant Bash TV, some new mini games to participate in as well as a new weapon; the Nailgun.

"In addition to the new content, this DLC includes 'Ultra-Nightmare', a new high difficulty mode, as well as an 'Extended Play' option that allows you to play past the original ending of the game - giving you the opportunity to finish collecting items and achievements." said Bethesda.