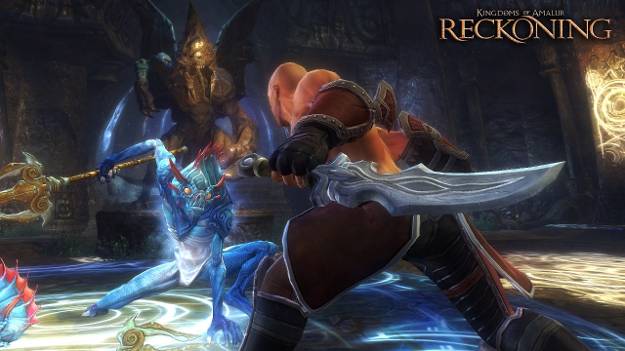 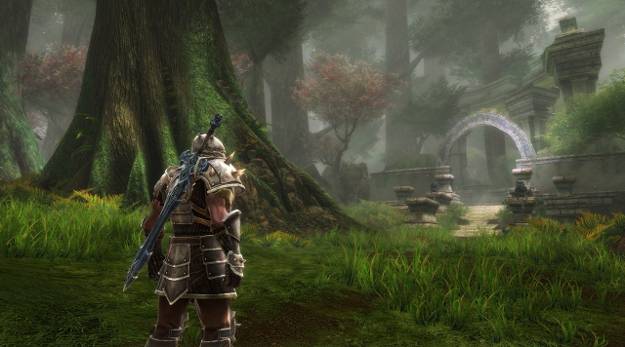 You could probably file this one under "Well, duh", but just in case you were wondering: the lead designer for Kingdoms of Amalur: Reckoning announced Friday that the game won't be receiving any new patches.

In a post on the KoA:R message boards, Ian S. Frazier revealed that he and his team had begun work on a PC-only patch for the game that would've added new difficulty modes and camera features, and fixed miscellaneous bugs. Before they were able to finish work on the patch, however, Big Huge Games and 38 Studios collapsed, leaving hundreds of people unemployed, along with substantial unpaid debts. Frazier said he was "deeply sorry", and that "it kills me that I'll never get the chance to correct any of (the game's) issues".

In related news, Joystiq learned that a sequel to Kingdoms of Amalur was in pre-production. Considering the game sold well -- though apparently nowhere not well enough that it was anywhere close to breaking even -- this shouldn't come as much of a surprise, but it's one more reason why Big Huge Games/38 Studios' early demise is unfortunate for RPG fans.