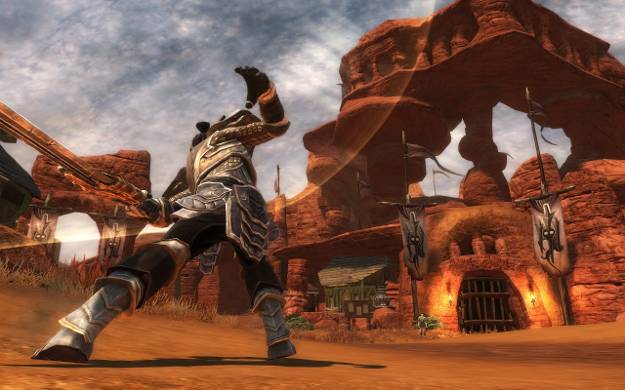 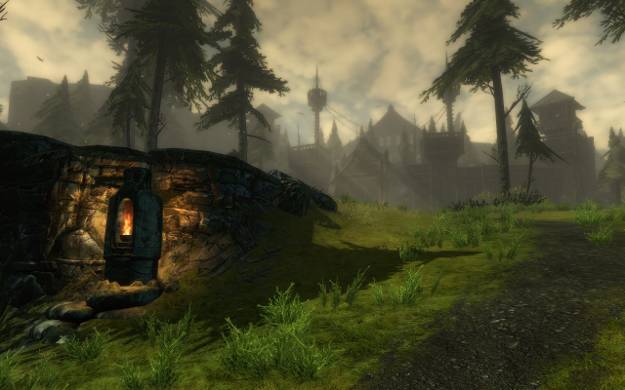 According to WPRI.com, they have confirmed from several sources that 38 Studios has informed employees of the layoffs this afternoon.

Employees have received this email today according to WPRI:

"The Company is experiencing an economic downturn. To avoid further losses and possibility of retrenchment, the Company has decided that a companywide lay off is absolutely necessary.

These layoffs are non-voluntary and non-disciplinary.

This is your official notice of lay off, effective today, Thursday, May 24th, 2012."

This news comes after it was revealed that 38 Studios failed to make a $1.125 million payment on a $75 million taxpayer-backed loan. The loan was granted to 38 Studios in 2010 under the condition that the studio would relocate from Massachusetts to Rhode Island.