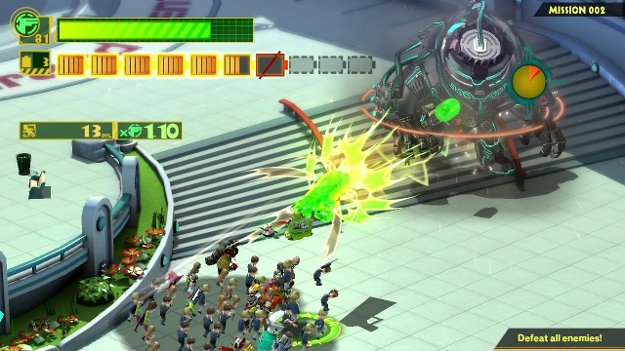 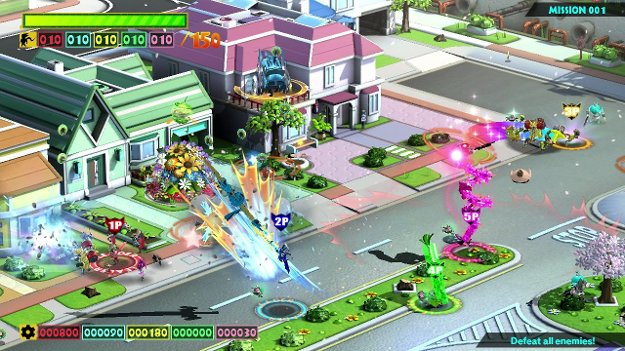 During E3 in 2012 I first saw this game, at the time called Project P-100, and I absolutely loved it! The hijinx, the ridiculous yet addictive gameplay, all of it, yet few seemed to take notice of it at the time.

So imagine my delight to see the hype for Project P-100, now named The Wonderful 101, grow as more information, and trailers, emerge.

I watched the director's cut trailer that was released today and, to be honest, it looks really cheesy. I mean REALLY cheesy. The videos of each character, the characters themselves... If I'd seen the trailer before playing the game I probably wouldn't bother playing it. To be fair, the gameplay shots in the trailer look exactly the way I remember and they were super addictive and fun to play. But, without knowing they're enjoyable from first-hand experience, it's hard to figure that out by the trailer when it's saturated with the cheesy non-gameplay stuff.

It just goes to show how marketing can tweak one's perspective.

Nevertheless, the trailer is out for all to see and I recommend those who watch it to also read my preview of the game before passing judgement. I daresay it'll be a fun game overall, I just hope that the cheesiness (I've used that word a lot but seriously, it reeks of fromage) can be balanced with the actual gameplay (which is fantastic). I guess we'll see when it's out September 15 for the Wii-U!