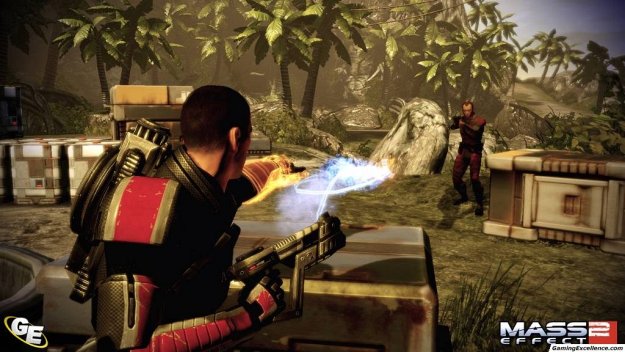 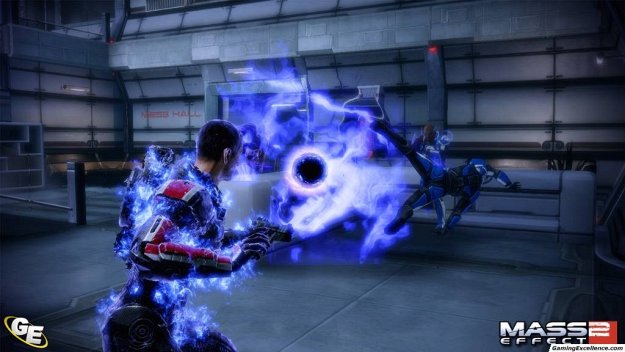 I hope you haven't traded in your copy of Mass Effect 2 yet. (If you have, then you are a bad person.)  Shepard still has a few things to take care of.

BioWare today released a screenshot for  the next DLC called Arrival.

On BioWare's Facebook page, they also stated that the first sneak peek to  this DLC pack is free, but if we want more, fans are going to have to work for it.  They stated that if fans share the screenshot and help them get 750,000 impressions on it, they will release another screenshot tomorrow.

BioWare has not given a release date yet on Arrival.