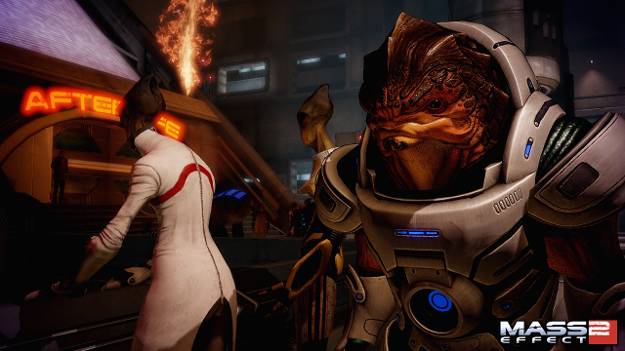 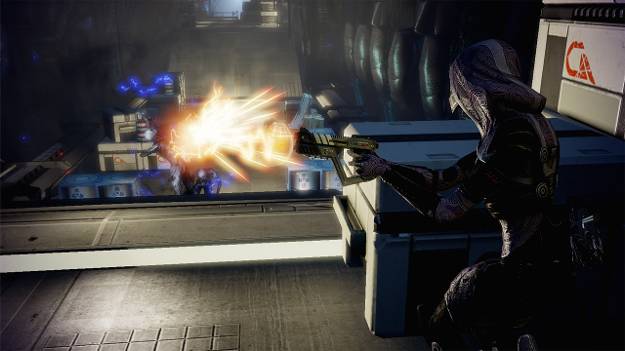 In case you missed our story earlier this week, BioWare started releasing screenshots of its latest DLC.  Now BioWare has stated that March 29 will be the date for Mass Effect 2's final DLC mission pack and has hinted it will bridge the gap between Mass Effect 2 and 3.

"In Mass Effect: Arrival, Commander Shepard  is sent to the edge of the galaxy to rescue an undercover operative who may have evidence of an imminent Reaper invasion that has been looming since the very beginning of the series."

In one of the recent screenshots, Shepard is with a woman looking up at a screen apparently counting down to something.  Could it be a countdown to the Reaper reaching Earth from Dark Space?

The DLC pack will release simultaneously on all platforms.