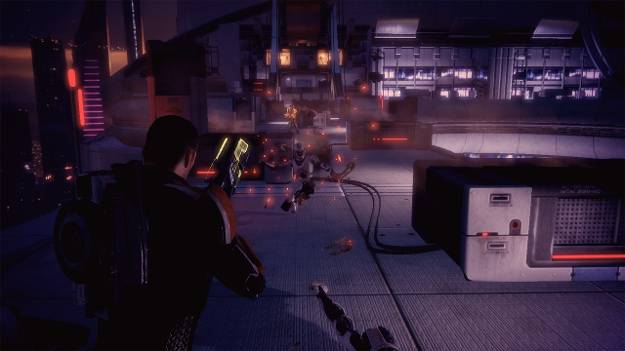 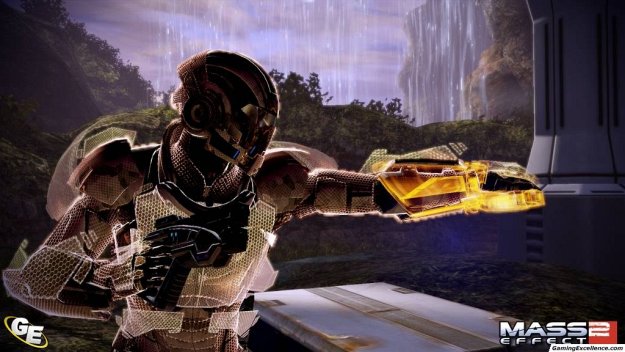 While Mass Effect 3 can already be pre-ordered, don't discount your crew from part 2 just yet.  Arrival is the last piece of DLC for Mass Effect 2 and allows some more gameplay to help tide you over until the new game release slated for sometime later this year.