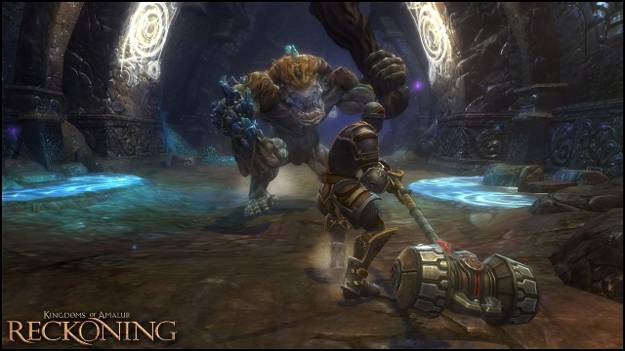 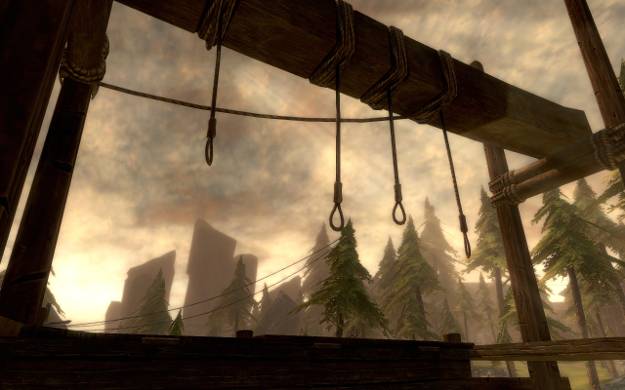 Entitled The Legend of Dead Kel, players will journey to the island Gallow's End and will have to uncover why the dreaded pirate Dead Kel and his Hanged Men have returned to haunt the seas of Amalur.

The DLC will come with new side quests, new enemies, new areas to explore as well as new weapons and new Twist of Fate Cards to collect.