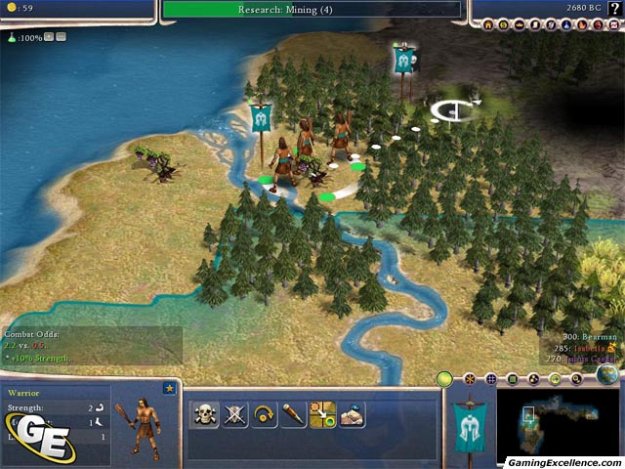 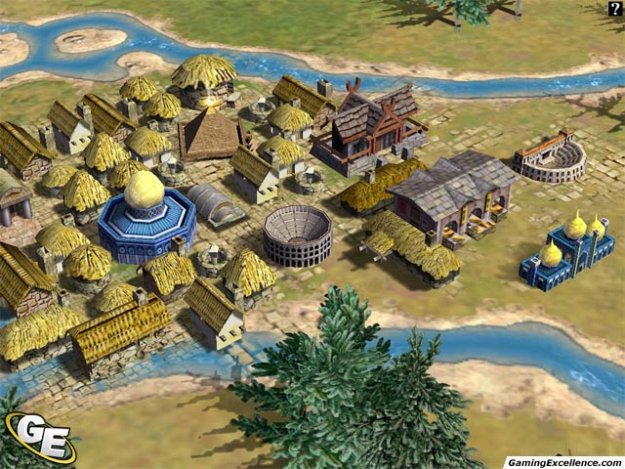 The video gaming community has known for a long time now that video game music can be incredible.  Ranging from catchy 'ear worms' to genuinely moving pieces, music is an intregal part of any good video game (and even lots of bad ones).  It sets the mood for fast paced racing games, transports players to fantastic worlds and helps create terrifying environs for tense horror scenes.

At this year's 53rd Grammy Awards, composer Christopher Tin won an award for a piece of music titled "Baba Yetu" that was originally composed for Civilization IV.  It took home the golden gramophone in the category "Best Instrumental Arrangement Accompanying Vocalist(s), beating out four other songs including one partially composed by Herbie Hancock (who gave us the Cosby Show Theme song).

Also, the album that "Baba Yetu" is featured on, titled "Calling All Dawns" won for "Best Classical Crossover Album".

That's two Grammy's won for a composer of video game music and another nod to the relevance of the video game genre.