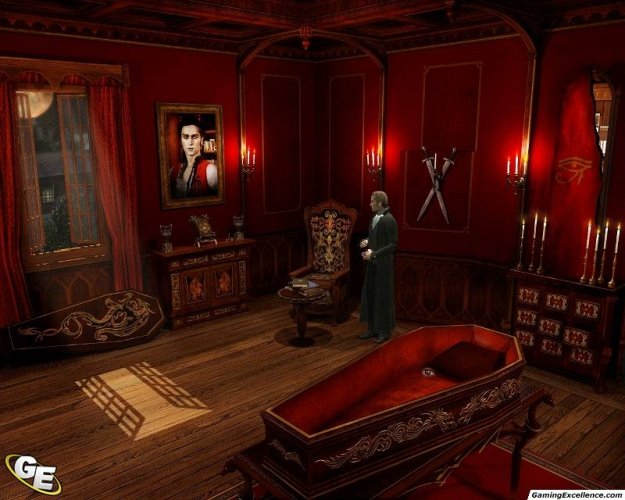 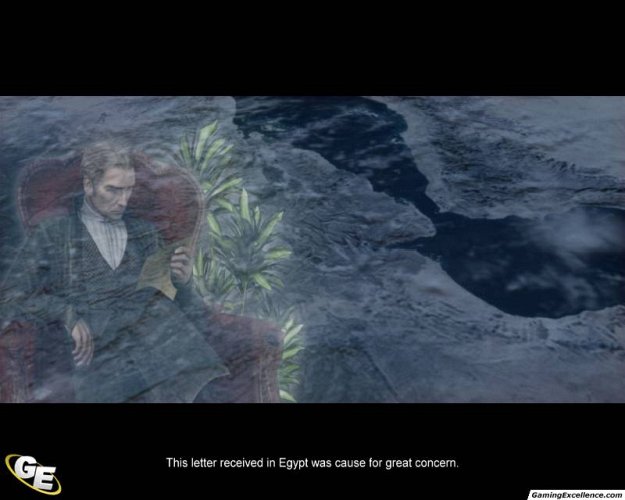 Dracula: Origin, the dark new adventure game for PC from Ascaron Entertainment and 93 Games is available now. The game puts you in the role of Professor Van Helsing, the renowned vampire hunter on a quest for Dracula. Hunt down history’s most famous vampire, preventing him from raising the dead whilst liberating the souls of all those who have crossed his evil path.

Inspired by the world imagined by author Bram Stoker, Dracula: Origins rich storyline takes you from London to Dracula’s castle in Transylvania, via Egypt. Other characters from the novel featured in the game include Mina Murray and her fiance Jonathan Harker, who has suspiciously disappeared.

Use Point & Click gameplay to explore the many detailed settings, such as sinister graveyards and abandoned churches. Stunning visuals, created through detailed 2D environments and animated 3D characters, provide a disturbing and absorbing gothic atmosphere.

Solve puzzles and collect clues to progress through the game, encountering all the typical iconography and themes associated with the legend of Dracula; blood, horror, love, crucifixes, stakes and garlic.