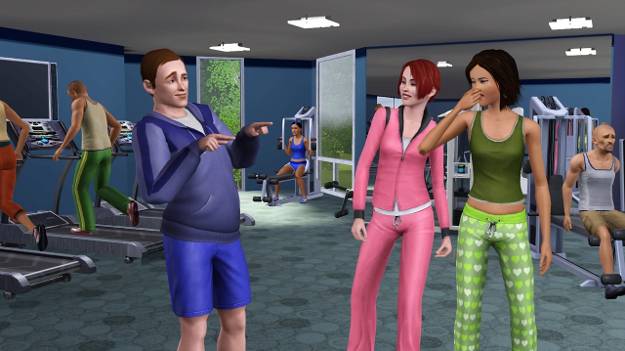 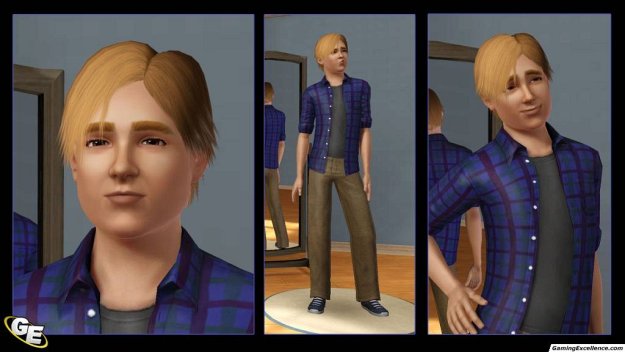 During the annual Summer Showcase, EA has confirmed that it's bringing back a popular expansion from the Sims 2 into the Sims 3: Seasons. With this expansion of course comes the changing of the seasons over your neighborhoods, along with tons of season activities for your pixelated folks to enjoy.

The trailer showcased some winter sports, such as snowball fights and a snowboarding platform, as well as some spring inspired outdoor activities. An Easter Egg hunt and pie eating contest were shown in the trailer. And for those who hate not being able to swim at the beach, EA has apparently brought that back. Sims 2 players will remember having 'beach lots' from Bon Voyage, which allowed Sims to swim in the ocean water. It looks like that capability is being returned, which is a nice addition.

Surprisingly enough, aliens are back! Right after a scene depicting trick or treating (yes, the kiddies were going getting treats from a Sim in costume), a pumpkin smashing child gets a green, sky borne surprise.