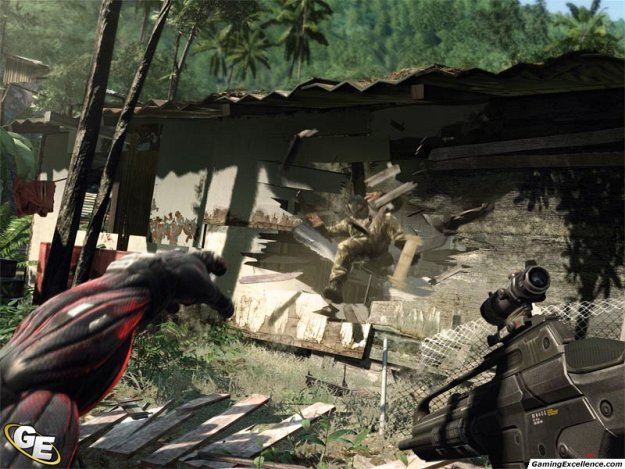 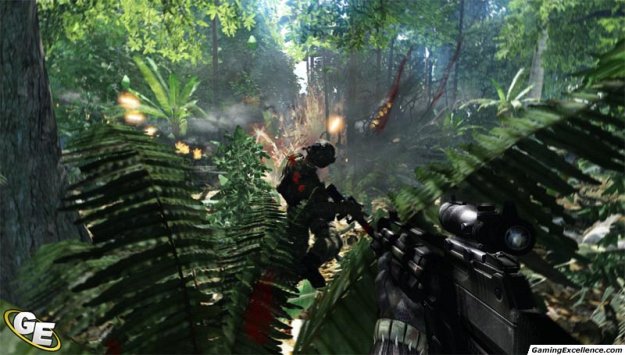 Crytek, the developers of the Crysis franchise, announced that Crysis 2 will also be available in true stereoscopic 3D. The blockbuster action game will be the first major video game on multiple platforms to take full advantage of true stereoscopic 3D. Crytek is recognized worldwide for being technical pioneers, as showcased in Far Cry and Crysis.

Whether played in 3D or standard 2D, Crysis 2 drops players into a devastated New York in the midst of an attack by a frightening alien species. The alien enemies are armed with deadly weaponry and exceptional sensory abilities that test players' skill and push them to the limit. These terrifying invaders stalk the streets of New York, leaving the streets in chaos and the skyline in flaming ruin. Surrounded by catastrophic destruction, players harness the superhuman abilities of the Nanosuit to level the playing field, becoming the ultimate weapon on a mission to save New York.

Built on Crytek's new state-of-the-art multiplatform game development system, CryENGINE 3, Crysis 2 will be available for the PlayStation 3, Xbox 360 and PC in 2D and 3D.