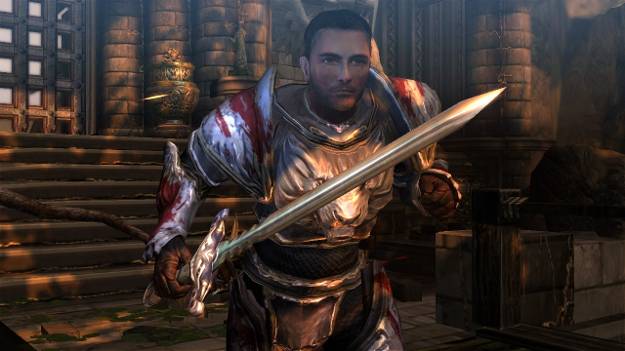 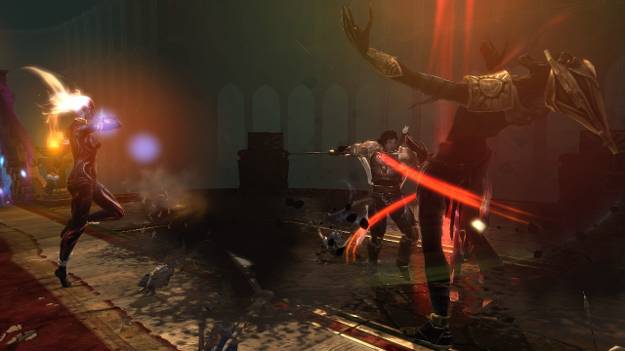 In a press release issued yesterday, Square Enix announced that Dungeon Siege III's release date has been pushed back.

Originally dated for May 31st, the game is being held for release until June 21st.

"Square Enix is committed to delivering the ultimate Dungeon Siege experience," said Mike Fischer, president and CEO of Square Enix, Inc. "Although the final polish phase has demanded a bit more time than originally planned, we want to assure fans and followers that the additional effort will allow us to deliver an action-RPG worthy of its rich heritage."

To hold you over, you can check out our impressions of the game at last year's E3.

Dungeon Siege III will be released for the PC, Xbox 360 and the PS3.