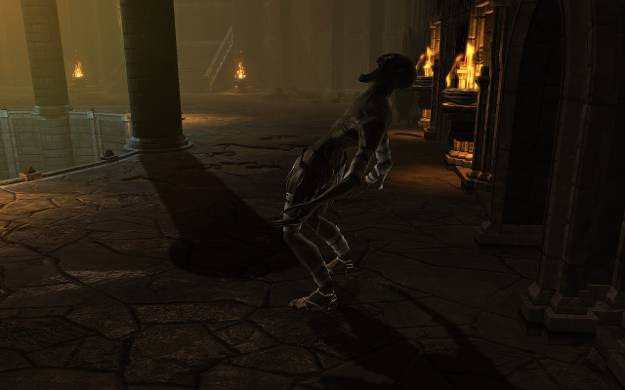 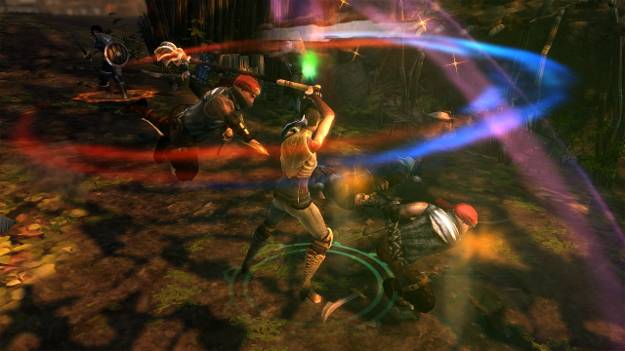 Square Enix has announced a downloadable demo for Dungeon Seige III.  It's currently available on Xbox Live and will be available for PC and PS3 users to download on June 7.

Dungeon Seige III will feature both single and local co-op play, allowing players to bring along a friend while they explore the kingdom of Ehb.  Customizable characters, multiple companions to choose from and the ability to impact the world with your decisions are just some of the game's features.

The full game release is scheduled for June 21. So go snatch up the demo already (if you haven't) or sit tight for a few more days (sorry PS3 and PC players) so you can test it out.