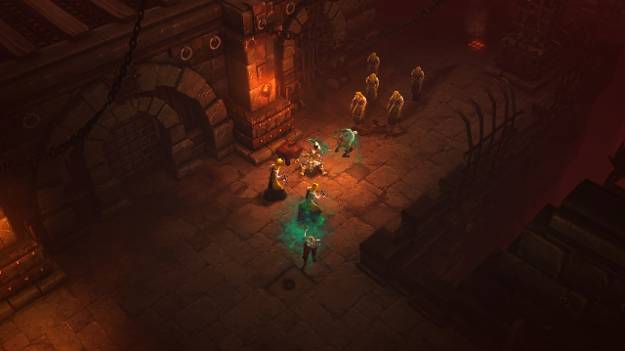 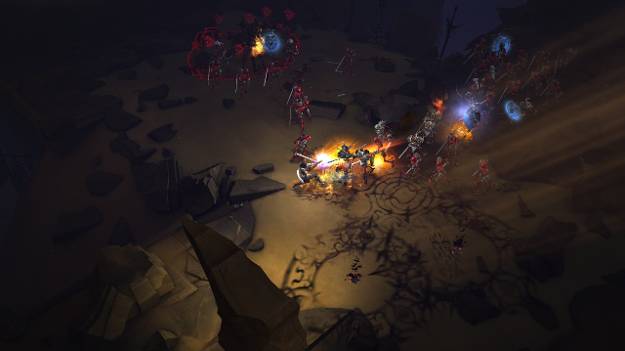 Blizzard announced that the Real-Money Auction House has gone live within the American region.

Blizzard has announced that you will be able to purchase in-game items with the American and Australian dollar and the Mexican peso. Right now, only items will be able to be purchased with real money, but Blizzard says that other commodities will be purchasable as well.

Blizzard has stated that players will only be able to access the auction house within their own home region, so characters created outside of that will not be able to use it. Also, players will have to have an Authenticator to use the Auction house as well.

The European game region as well as other American regions will come online in the near future.