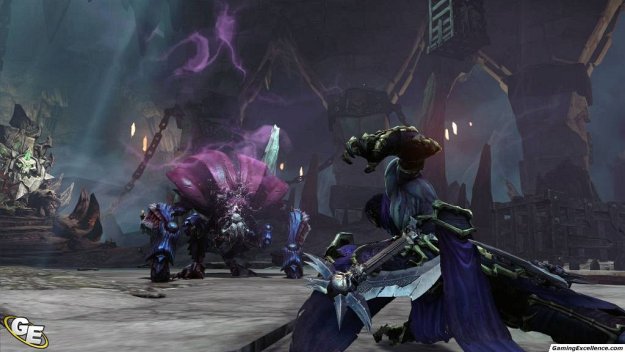 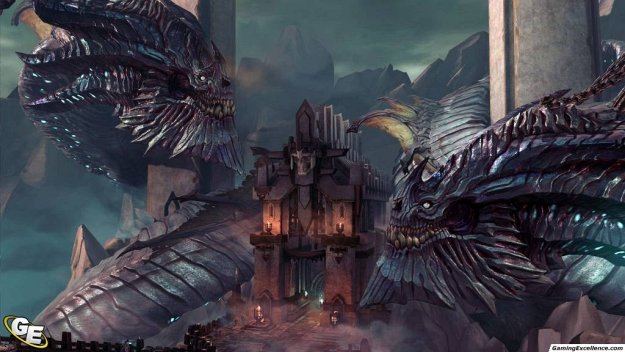 A few months after most of its assets were sold off, game publisher and developer THQ saw its remaining IPs auctioned off yesterday.

Considering that most of THQ's most popular franchses were sold back in January, for the most part the auction consisted of shovelware (All Star Cheer Squad!), licenses (Marvel Super Hero Squad) and some combination of the two (Paws & Claws Marine Rescue) changing hands. There is, however, news for anyone wondering about the future of a few remaining franchises:

It's the last point that should be of interest to fans of series like Darksiders, Red Faction, MX vs. ATV and de Blob. The company's CEO, Lars Wingefors has vowed that Nordic Games "either want to cooperate with the original creators or best possible developers in order to work on sequels or additional content for these titles”. In particular, the company took to their forums after the auction announcement and asked fans for their thoughts on the future of Darksiders.

Intriguingly, this led to responses from both the co-founder of Vigil and the studio's former lead combat designer chiming in and offering to "take the IP off (their) hands". Much of the former team at Vigil, of course, was picked up by Crytek and turned into Crytek USA -- and, perhaps not coincidentally, Crytek was thought to be a leading contender to acquire the Darksiders IP before the auction. While it doesn't necessarily secure the series' future, it does suggest that people expecting the worst following news of the sale might want to be a little bit optimistic.