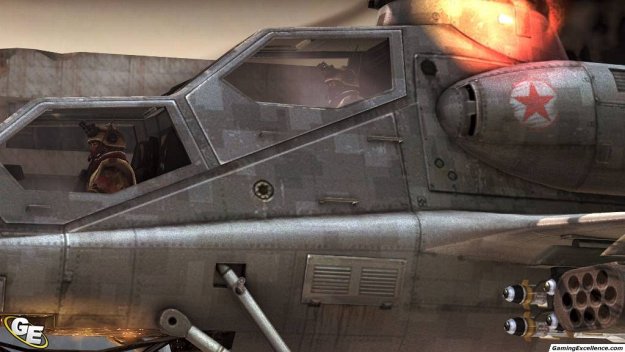 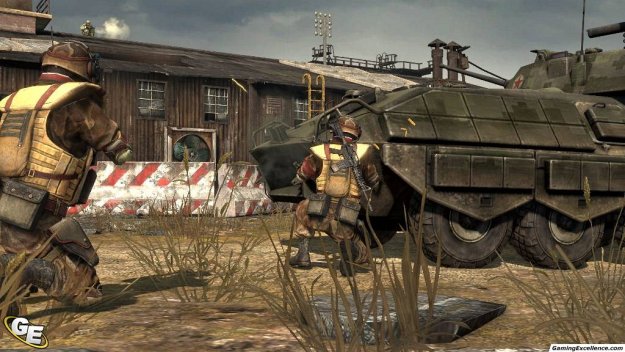 Let's not mince words here, THQ's Homefront was something of a disapointment, especially after we crowned it the best game of E3 in 2010. Not that it was BAD per se, it was just lacking that certain spark that turns a good game into a great one. The campaign was short, filled with visual glitches and mediocre AI, had little to offer between linear shooting galleries. A great storyline could only take it so far. The multiplayer? Let's just say its not Call of Duty and move on. It seems most of the online community has already done the same.

But all is not lost for THQ's still promising series, especially with the word that Crytek, the first person shooter and graphical engine gurus responsible for the original Far Cry, Crysis, and upcoming Kinect beat-em-up Ryse, will be manning the helm on Homefront 2. All this according to the good folks over at Kotaku.

It's a shame that despite being "commerically sucessful" that the original developers at Kaos couldn't stay open, but considering the wonderful experiences we've had playing Crysis 2, it's nice to know that a franchise with so much potential is in the hands of people who have the past triumphs on their resume to reach it.