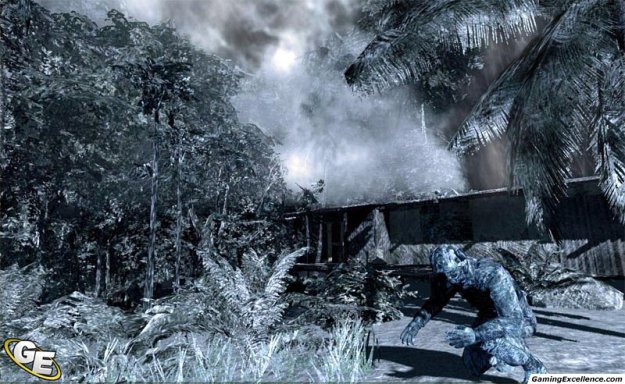 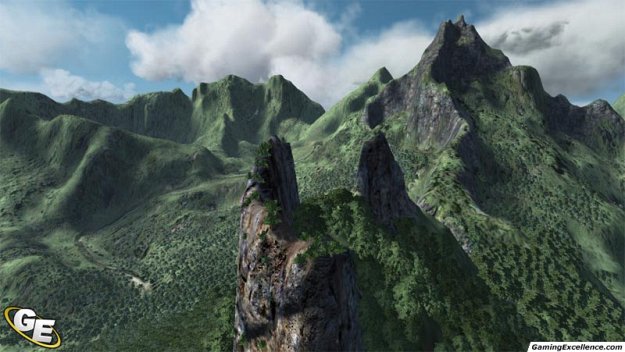 Back in the day, the game Crysis was a benchmark for PC gamers.  If you could run it full specs running, then your PC was awesome.  Now this graphic beast may be heading its way to consoles.

According to the ESRB site, they have added the PS3 and Xbox 360 platforms to the category.

Released in 2007, not only was Crysis considered a technical achievement in gaming, it was also an excellent game to boot.  We here at GamingExcellence thought so.

No release date has been given at this time.