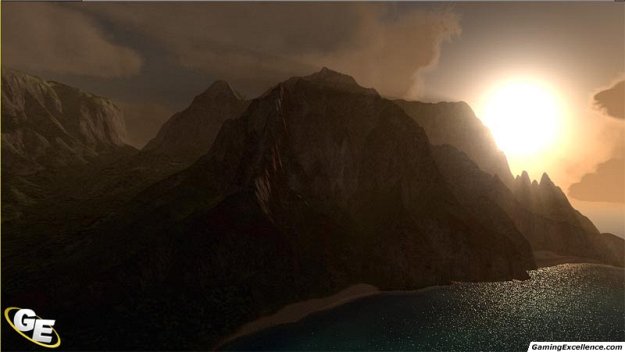 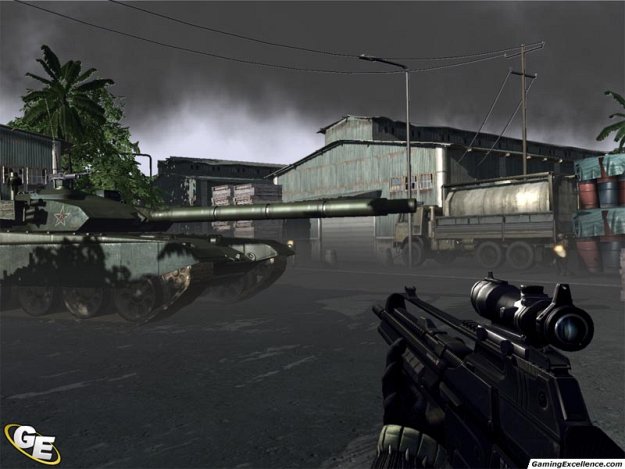 Crysis, the first person shooter from EA Games that gave gamers the ability to brag, "Yeah, my computer can run it!" is back for a second round of heart pumping, fast paced action.  Players can legitimately get their hands on the PC Demo of the sequel's multiplayer mode, Crysis 2, starting on March 1.

The demo features 6 on 6 player action in two different maps to run roughshod over, as well as two additional modes. One called "Team Instant Action" allows two teams to conduct all out war against each other as they try to annihilate their opponents.   "Crash Site" introduces alien drop pods that players have to fight to control.

For players who pre-order Crysis 2, EA Games promises a free upgrade to the Limited Edition of the game (while supplies last), which includes Bonus experience which gives an automatic boost to Level 5, a special hologram decoy that can be used in game, a custom skin for the SCAR weapon and a special in-game collectible dog tag.

Crysis 2 is due for North American release on March 22.