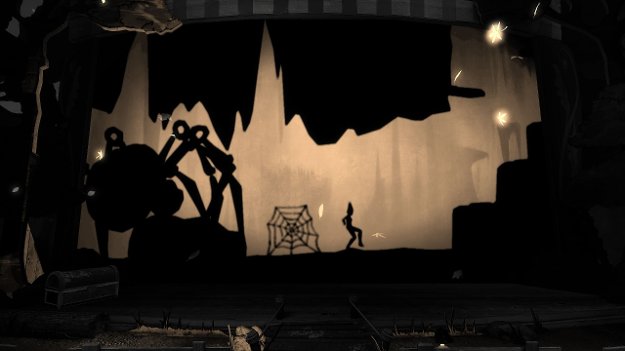 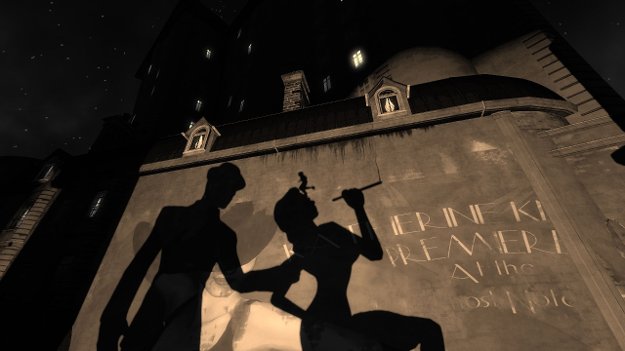 It's not often that I, as a reviewer, celebrate a game being ported to another console but there's something incredibly heartening when it happens with indie games. Compulsion Games, a small eight man team based out of Montreal, released Contrast on Xbox 360, PC and PS3 last year and then later dropped it on the PlayStation 4. But thanks to the ID@Xbox program its making its way to the Xbox One on Thursday, June 26th, to bring this under appreciated gem to the newest Microsoft console. But it's not just a straight port - in addition to including things such as achievements and all of the bug fixes the game had on other consoles the developers have added in additional improvements, notably tweaking the physics and the framerate for the more powerful console.

For those who aren't aware of the game, a brief summary: Contrast is the story of a young girl named Didi who is aided by a mysterious figure Dawn, your character. Dawn can only be seen by Didi and exists in a alternate world from the young girl where everyone else appears only as shadows. Its up to Dawn to use her access to this shadow realm to help Didi on a very personal quest that guides the child and her family through a very intense period of their lives.