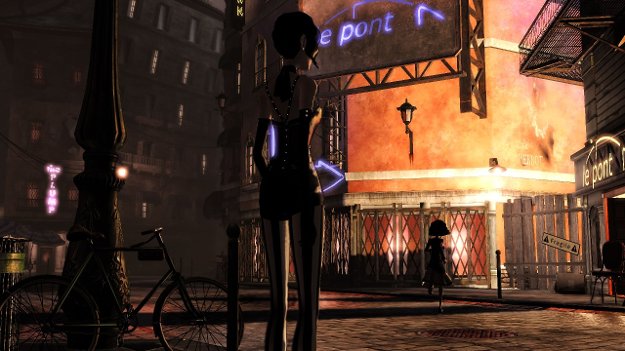 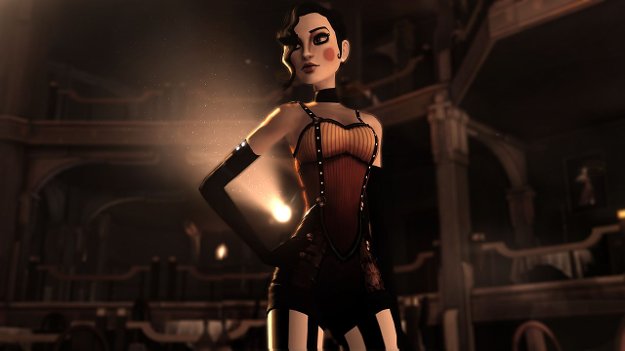 As a general rule I have a pretty soft spot for a number of game design choices in video games. I’m a huge fan of platformer video games, easily evidenced by my love of Mega Man and the Super Mario Bros. games. If there is some puzzle solving element to the platforming as well, such as moving objects or manipulating the environment to create your path, all the better. Child characters, when they’re well-acted and well written, are often my absolute favorite characters in the games they’re in. A solid example of that would be Clementine from The Walking Dead games.

But one thing that I really love that, is quite hard to come by, are games where the world as we understand it is played with. Games like Soul Reaver where you have two separate worlds that are identical, but not, to explore. Another one is Eversion where you can bounce between multiple worlds, each twisting the environment in fun and interesting ways. This mechanic, more than anything else, is what really drew me to Contrast and made playing the game so much fun.

Contrast is the story of Didi, a sweet young girl who has a broken family. Her mother, a singer at the local cabaret, truly cares for her daughter but she has to work hard to succeed in her career. Her father, seemingly absent from her life, is revealed to be something of a huckster. His scams tend to cause more problems than they solve which is why he’s not a part of his family at the moment. However you don’t control Didi, you control Dawn, her imaginary friend. Dawn exists in a world of shadows, where every person who isn’t Didi appears only as a silhouette on the walls. 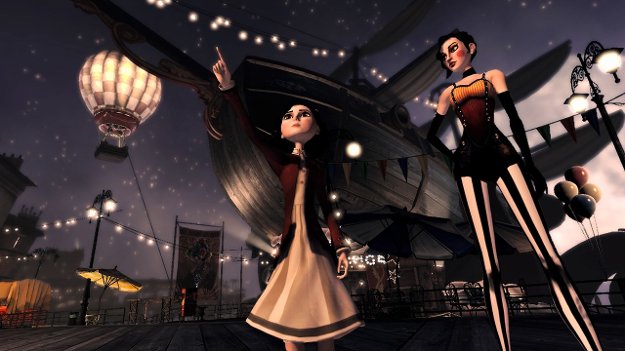 This basic idea makes up most of the game based on how Dawn can move through this shadow realm. At the beginning of the game she can become one with the shadows on the walls, moving across them like a 2D platforming game. This ability to come and go from the shadows allows her to get places Didi can’t which allows Dawn to help Didi reach her destination. You’ll get the ability to dash, allowing you to destroy breakable objects or pass through thin barriers in shadow form, but this is a minor blip in the game.

However the most notable feature of this game, one which makes up most of the hardest puzzles in it, is the ability to manipulate the shadows by moving light sources around. Need to cross a bridge? Pull a light source over and shine it so that the nearby statue’s arms form said bridge. Want to get to a higher ledge? Arrange a bunch of movie standees so that their shadows create a platforming path to get to the upper levels. It can be quite a mind bender figuring out how to tweak the light source and / or the moveable objects in the level to get to your destination. It’s enough to rapidly turn the game from a simple platformer into a puzzle game at times.

All of this is wrapped in a package that is incredibly unique. It has this odd film noire mixed with vaudeville design that really sets it apart from contemporary video games. Didi looks simply like a little girl but the costume that Dawn wears is almost that of an old-timey acrobat or stage performer while the rest of the world carries on the feeling of the times. The music is all slow, sultry and jazzy pieces that fit the time period of the game and are incredibly catchy themes. Putting those up for purchase online was a smart move on the part of the developers. The posters, the writing, the slang… all of it just carries gives it a feeling of authenticity.

Oh and before I address anything else, it has to be said that Didi is one of the cutest kids in video gaming. The voice actress working on her is incredibly good, made even more notable for the fact that she’s the only person talking much of the time since Dawn doesn’t speak. All of the other characters are well voiced but Didi sounds and, more importantly, projects the feeling of an excitable young girl who just wants to help. It’s incredibly endearing and the voice actress really sells it. 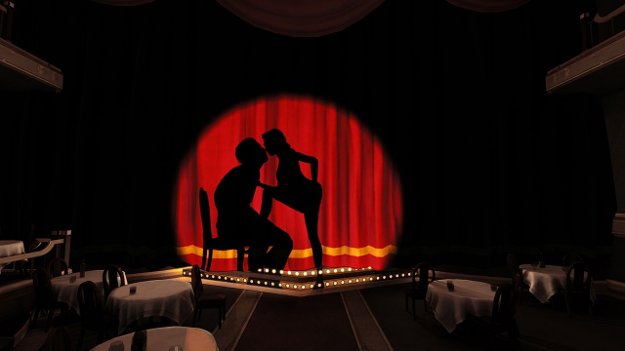 So now that I’ve utterly gushed over the game non-stop, I do actually have to address the faults here and there are a few. The biggest problem to be immediately spoken of is the sometimes wonky character controls. Rather the game controls just fine but the physics themselves almost seem to be… off.

See, Dawn controls perfectly. When you tell her to jump, she jumps. You tell her to run, she runs. But when telling her to jump a gap it sometimes feels like she’s either jumping too late but still floating over the pit and at other times you’ll feel like the timing was perfect but she falls right in. When exploring outside of the shadows this isn’t a problem but when inside of them, things can get dicey. There are a bunch of puzzles, especially in the third act, where it’s very easy to repeatedly miss jumps due to what feels like no fault of your own. It is but because of the physics it’s easy to feel like the game is messing up. Then again there is a general problem with some of the shadow puzzles where it feels like no matter what you do you’re going to fail at the puzzle until you wiggle your character into the perfect positions to massage. It’s not a game breaker problem but it can be on the annoying side. 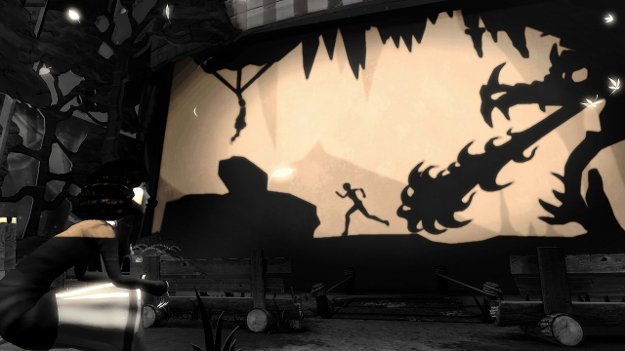 But honestly it’s not like that’s anywhere near a big enough problem to hold against the game. Contrast is a fantastic game that I’d recommend to any fan of platforming games immediately. The only real bar to that is the price tag is kind of high, sitting at $14.99, and the game is on the shorter side, somewhere around six or so hours. If the game had any real sort of replay value, barring hunting for collectibles that explain the story more, that would be no real issue but unless you love the game like I do it’s going to be a one and done. So this is a definite recommend but there is a bit of an asterisk on that.