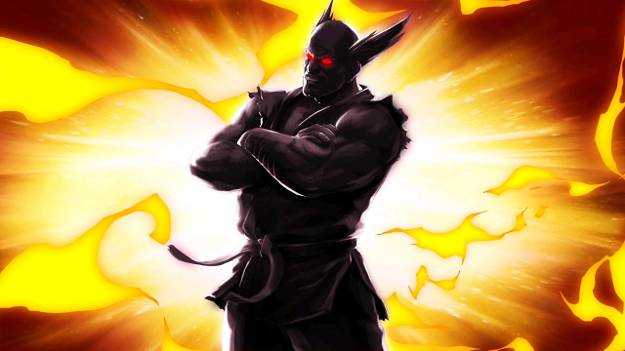 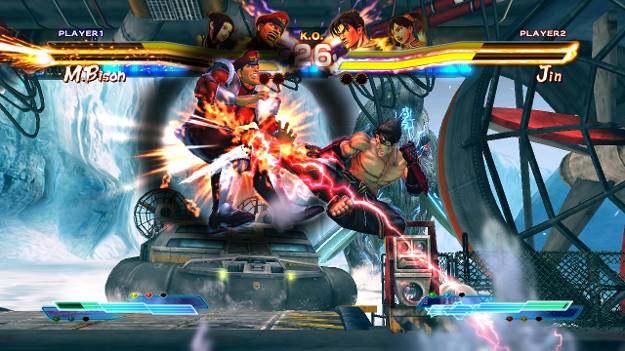 The gem system will be in place to augment characters stats.  Gems can be placed on characters to make them stronger, faster, have a stronger defense among other things.

The Cross system will be regulated by a 3 tiered gauge to perform tag moves with your partner during a match.  With it you can perform strong tag team combos, tag super moves.  They also revealed a move called "Pandora" that sacrifices the rest of a character's health if it is below 25% to let the tag partner perform unlimited Super Arts and EX moves.  However, it has a time limit and if you don't finish off your opponent, you will KO yourself.

Capcom also revealed the release date for the game.  The game will hit store shelves on March 6 in North America and March 9 in Europe.