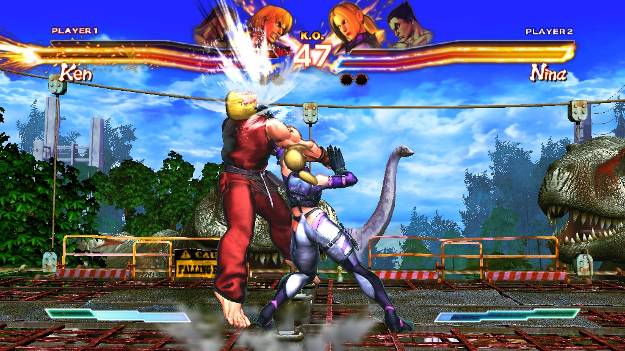 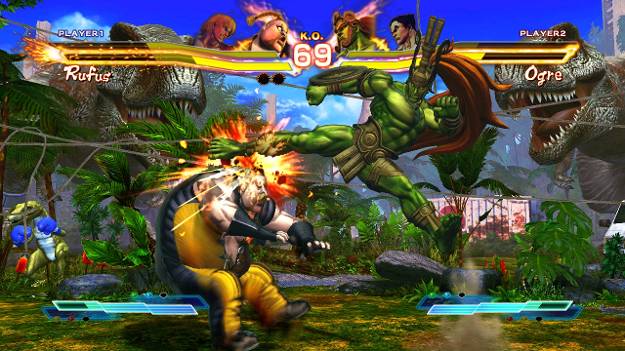 Giants collided this year when Capcom and Namco announced a joint venture to combine their two major fighting game franchises, Tekken and Street Fighter. Capcom is no stranger to the crossover versus fighter so the first of the Namco/Capcom games (developed by Capcom) promises to be... well, awesome.

Street Fighter X Tekken (pronounced "Cross") starts out with a really impressive line up of over 30 characters out of the box (5 more if you happen to be on the PS3), with the promise of 10 more via DLC in the coming months. Out of the box you will recognize some very iconic characters from both sides, including Ryu, Ken, Chun Li on the Street Fighter side and Jin, Xiao Yu, and Kazuya on the Tekken side. If you have a favourite character from either side, you will probably have an opportunity to play as them, if not now, then later. Each character feels very good and have their own strengths and weaknesses. Through my plays I didn't find any one character to be more powerful than another. Any feelings of imbalance usually comes from a lack of experience dealing with certain character types. I found myself really hating grapplers at first because I couldn't really defend against them well. With more time I found easier ways to keep myself defended. 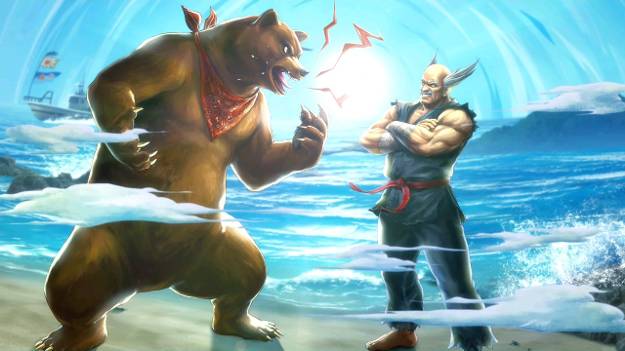 This fighter contains many new and existing features from previous games. There is a tag system, similar to the Tekken Tag series. So when choosing your character you are actually choosing two of them to fight together, and, as always, some teams work better than others. In fact, most characters have a story partner, which changes the intro dialogues to something the characters say together, rather than one at a time. Teams are pretty much who you'd expect, Ken and Ryu or Kazuya and Nina. The story tag teams are easy to find, as they are usually right next to each other. When in a match, if one of your characters goes down, the round is over. This is unlike Capcom's standard VS. game archetype (like Marvel Vs. Capcom, when one character is defeated, the next one simply comes into play).

Aside from the tag system, Capcom has implemented the Gem system as well. Gems give you small boosts at integral parts of battle, and they are fully customizable for each character. They don't really make or break the match, but do add a lot of help. There is a character customizer, which allows you to choose your own pallet swaps, truly making your own teams unique. There is an online vs. training mode. There is an initial training mode to help new comers. There are so many little features to this game that help make it feel like the complete definitive fighting game package. 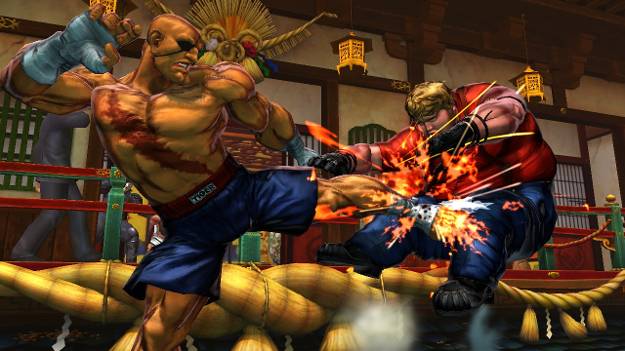 Street Fighter X Tekken has two distinct combo systems. The first combos are the easy ones: standard chains combos. If you hit light, medium, heavy and then heavy attacks again you will perform a launcher chain combo that tags in your partner. Your partner can then continue the combo if you have the right timing... ah yes, timing, something you will definitely need for the next types of combos. The real meat of the game comes into form when you start performing link combos. LInk combos involve chaining standard hits with special moves, and it requires very precise timing. The timing can be achieved through practice, and thankfully Street Fighter X Tekken has a mission mode to help you learn some of the basic link combos. Chain combos aren't necessarily your most prudent move, as they don't do much damage to your opponents, link combos are where your big damage comes from. If you perform only chain combos during a match with some pokes and some footsies, you are likely to just time out. You really need to learn some good link combos in order to finish matches quickly.

The graphics look really nice. There is an inked comic look to the characters, very akin to Street Fighter 4. The frame rate also kept up quite well in single player and online. There were some minor sound issues, however. When big combos were performed online, some of the sound would drop entirely for a short time. The package is well put together and all the characters look as they should. Graphics and sound are both really great and the soundtrack is pretty bumping. It keeps the fights exciting.

There is a story mode, but it feels almost shoe horned in. Street Fighter X Tekken was designed to be a competitive tournament fighting game, a story mode seems to be an afterthought. The story just involves a mysterious box landing in the arctic, and every fighter wanting it for their own reasons. That's pretty much it... playing certain teams or with certain characters will reveal their own personal motivations. The arcade mode can be played up to 2 players co-operatively. In fact in all game modes you can play as two separate people per team. The second player actually controls tag moments at certain points, so communication is key when playing co-operatively. 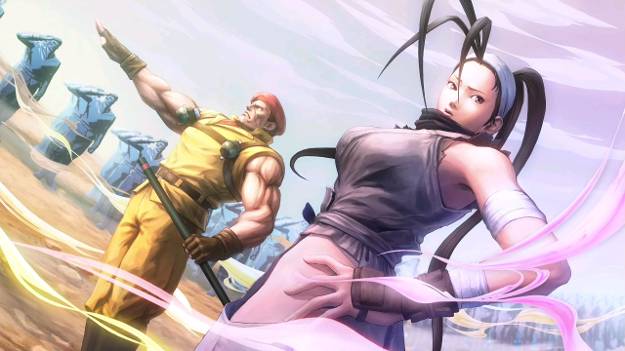 Street Fighter X Tekken is exceptionally well put together. It has a tremendous amount of features. It's relatively inviting for new comers because it has a full tutorial mode to help explain the specific commands, and the chain system looks good and is easy to pull off. There is a really steep learning curve, though. You need to put some serious time into learning the link combos. The game is really about footsies and placement in the end, but you won't really win many matches if you can't put out some damage. The only real downside to this game is that you just need to invest time into getting good at it. It's really easy to get discouraged while playing Street Fighter X Tekken because some of the combos are hard to pull off. It's best to play with friends or against computers while getting the hang of it.

There is already a huge community playing Street Fighter X Tekken, and most of that community are working to play on the pro circuit. There are some small issues with sound and some minor balance issues (ok, Kazuya has a really hard to pull off infinite loop), but Capcom has issued a report that these issues will be fixed in an upcoming patch. We will see new characters really soon that will expand on an already massive fighter. I could honestly write 3 times as much as I have about this game. If you are a fan of fighting games, serious or casual, I highly recommend picking this one up. It's probably the best fighting game I have ever played, and I don't say that lightly... I'm just excited to see Namco's entry in a couple years, Tekken X Street Fighter.