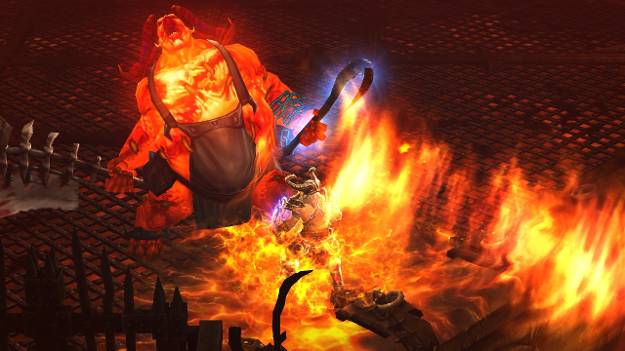 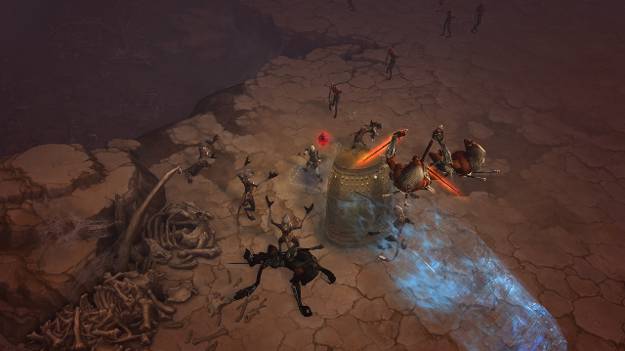 Blizzard has announced today that their internal network has come under attack.

"For players on North American servers (which generally includes players from North America, Latin America, Australia, New Zealand, and Southeast Asia) the answer to the personal security question, and information relating to Mobile and Dial-In Authenticators were also accessed. " said Mike Morhaime, president and co-founder of Blizzard Entertainment. "Based on what we currently know, this information alone is NOT enough for anyone to gain access to Battle.net accounts."

Blizzard has also stated that "cryptographically scrambled versions of Battle.net passwords" were taken, but not actual passwords.  However as a precaution, Blizzard still advises users on North America servers to change their passwords.

"In the coming days, we'll be prompting players on North American servers to change their secret questions and answers through an automated process." said Morhaime.

Morhaime goes on to state that they will prompt mobile authenticator users to update their software and warns users that Blizzard will never send emails asking for passwords or other login information.

"We take the security of your personal information very seriously, and we are truly sorry that this has happened."