Yu Yu Hakusho: Tournament Tactics is a action game developed by Atari for the Game Boy Advance. The game was released on November 18, 2004.

I can vaguely recall some of the massive amount of time I spent playing Final Fantasy Tactics on the original PlayStation quite a few years ago now. Being a huge deviation from the many other established games of the series, it no doubt received some criticism from the hardcore fans. Read More. 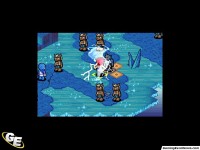 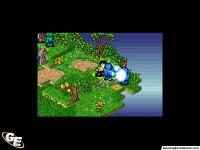 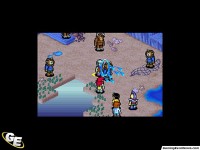