Dragon Ball Z: Buu's Fury is a role playing game developed by Atari for the Game Boy Advance. The game was released on September 14, 2004.

Of all of the Japanese-style animation series on television today, Dragonball Z is probably far and wide the most popular. With that said, it is no surprise that this show has translated into many video games over the past few years as well. Read More. 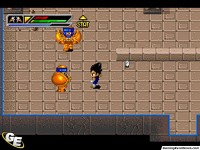 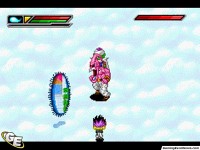 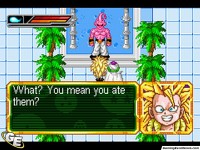