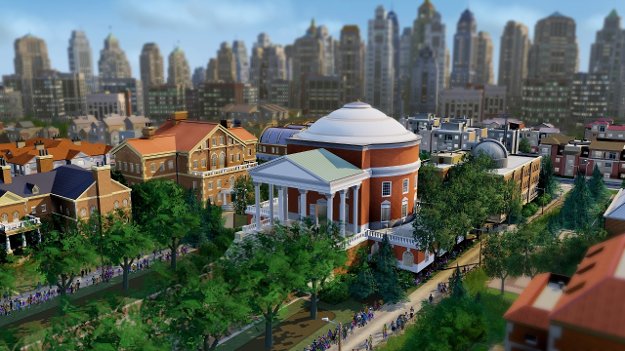 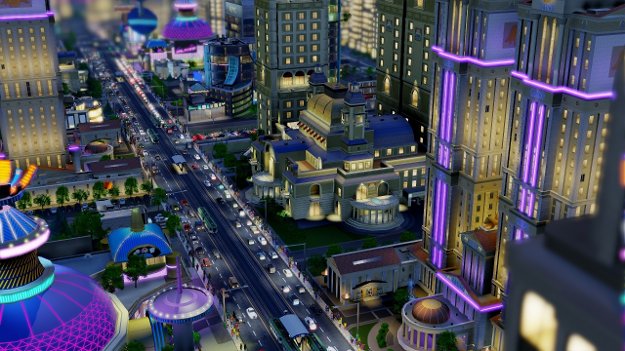 If you’ve got a new copy of SimCity staring you in the face, and you’re one of the millions of gamers worldwide who spent hard earned money to play a game that simply doesn’t work, I have great news for you; this has got to be the beginning of the end for draconian, always online DRM.

Let’s get one thing out of the way before I start ranting here. I think Electronic Arts is a phenomenal video game company that puts out some of the very best products in the entire gaming industry. From the sublime multiplayer of Battlefield 3, to their second-to-none sports franchises, to the terrifying Dead Space series, solid mobile offerings, and the speedy thrills of Burnout and Need for Speed, the gaming industry wouldn’t be the same without EA, in a bad way. In my years of covering the industry, EA has always been approachable to me as a journalist and accommodating to me as both a writer and a gamer.

With that said, I don’t have a shred of sympathy for the beating that EA is taking over this whole SimCity debacle whatsoever. With servers all over the world still not allowing gamers to log in reliably and play a game that was released nearly a week ago as of this writing, EA deserves every single shred of bad press they’re getting right now. They deserve every single refund that they’ve had to give out to upset customers. They deserve to lose consumer trust in their brand.

Before I get into the issue at hand, which is the prevalence of excessive DRM on consumer products, let’s get into a couple of other reasons that EA deserves all this flack. If you’ve played Dead Space 3 recently, you’ll notice how the entire game is set up to bleed money from players. Players have the options of giving EA real world money in exchange for virtual in game resources. From day one I was given the option of downloading extra content for a fee. EA is leading the charge on nickel and diming gamers for everything they’re worth, and it’s frankly a rather disgusting practice. I get that EA is a business, and all these micro transactions are optional. I guess I’m just bitter because I grew up gaming in an age where what you got on a cartridge or disc was what you got, for better or worse; period. The excessive monetization of gaming as a whole is being led by companies like EA that seem to take gamers for chumps and suckers with unlimited bank accounts. 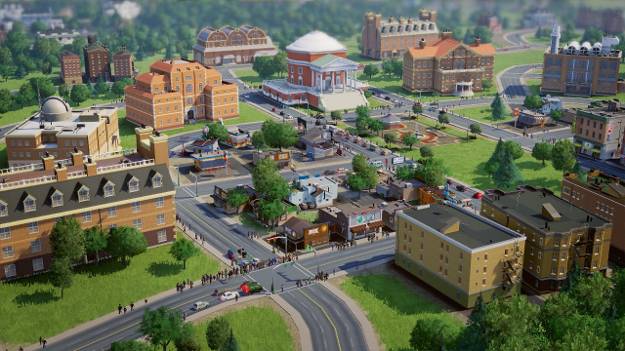 While EA historically hasn’t had as much flack for their DRM practices as a company like Ubisoft has, they’re leading the charge in that regard. Always online DRM has been a bad idea from day one, because it doesn’t stop pirates whatsoever. Pirates don’t mind waiting a few weeks for someone to crack the game, and getting it for free. These draconian DRM practices that limit the amount of times you can install the game, where and when you can play it, and whether you need to be constantly connected to the internet does nothing but punish the legitimate gamers out there. Ironically enough, a pirated game has none of these issues. It just works the way the developers (but not the publishers) intended, with barely any fuss.

In other words, the pirates are inevitably going to get the game that companies like EA are so desperate to protect and get every single user to pay for. It’s a pipe dream that will never happen. The very nature of programming and coding means that it only takes one or two determined and patient people with a knack for coding to undo all these things and put it out there for every pirate and cheapskate to download or crack for free. DRM practices like SimCity insisting that the user be online at all times only hurts everyone involved. I’m sure a cracked version of SimCity that does away with the online requirement is already brewing in the darker corners of the internet. How is it fair that a pirate will be able to play SimCity on a laptop on an airplane, while the paying customer can’t?

It's understood now that part of the reason that SimCity requires an always online internet connection not just to dissuade pirates, but to also handle a lot of the game calculations on the server side. This would allow customers with lower level PCs to enjoy the game as a smoother clip by handling a lot of the behind the scenes code in the cloud. While this is a noble ambition, this doesn’t get EA off the hook. If that is indeed the case, EA has a responsibility to inform the customer as to this reason, which they’ve done an incredibly poor job of. Gamers are an understanding bunch, and would react much better to knowing that these problems are in service of a better overall game experience than to just stop any pirates. In a perfect world, gamers with more powerful hardware should also have the option of assigning the entire processing task to their local hardware.

Things have come to a head for EA with this whole SimCity disaster. They’ve really stepped in it this time, and this is glorious for the industry as a whole. Activision Blizzard went through a similar disaster last year with the release of Diablo III, which also took weeks to get working up to full capacity thanks to a ridiculous always-online requirement. 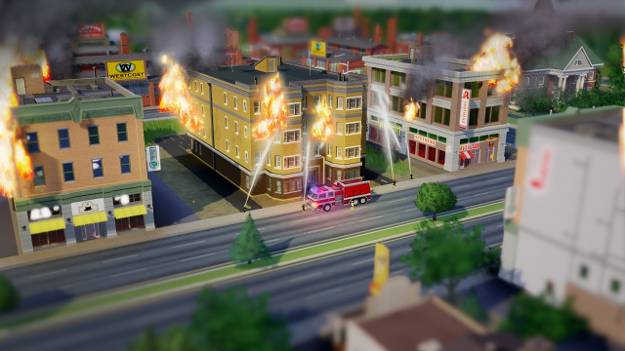 Companies like EA and Activision are always focused on the bottom line, and they’re not stupid enough to realize that pirates are going to get their hands on their games whether they like it or not. While Diablo III sold very well, and SimCity inevitably will as well once this whole mess gets sorted out, everyone lost in this situation. EA will not only lose countless sales of the game because of the DRM requirements piled on top of the debacle of releasing an unplayable game. They’re also smart enough to realise that their brand as a whole has taken a huge football to the groin on this one. How many people out there will give up on EA as a brand to be trusted after this? How does anyone decide to pre-order a title when they can’t be assured that their paid for product will work when they get it home?

Ubisoft was smart enough to realize that their always-online DRM was hurting customers as a whole and scrapped the whole thing, using more traditional copy-protection measures on their more recent titles like Far Cry 3. By the way, Ubisoft only released two of the best selling games of the year in Far Cry 3 and Assassin’s Creed III. The press on those two titles has been generally positive, and nary a peep from the internet about irritating issues related to DRM.

The industry needs to shift from a perspective that’s all about punishing pirates by way of the paying customer. Perhaps a better strategy is the reward the paying customer instead. Give an incentive to pay for the game beyond just being honorable, because there are tons of dishonorable people out there. How do you do that? I’ve got some pretty simple ideas. For games packaged in physical media, make that physical media worth owning. You could charge regular game prices for limited editions that come with figurines, art books, soundtracks, that sort of thing. How about bringing back colourful instruction manuals that are worth reading like they were back in the 90s? Bring back the collectability of the game. Ironically enough, EA led the charge by including extra in-game content on early printings of games like Need for Speed and Dead Space. In an increasingly digital world, you can give away DLC packs to customers that have confirmed payments with the company further on down the road. Many companies are doing these sorts of things now, but more is needed, because gamers are getting sick of being treated like criminals while the criminals themselves get the best gaming experience.

In a modern gaming world, the only certainties in life are now death, taxes, and piracy. Fortunately for paying customers who have been burned one too many times by excessive DRM practices, the SimCity debacle is heralding a new era of change, whether the big wigs at EA like it or not.