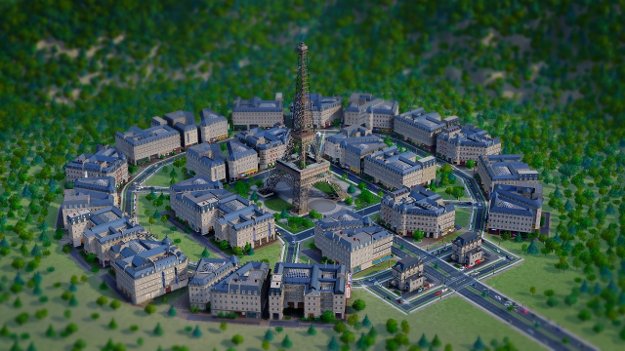 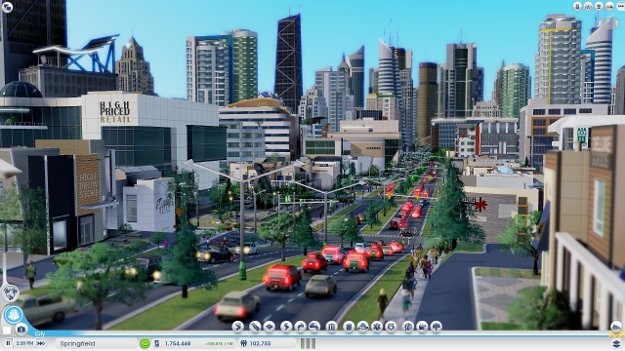 We’re here today to talk about EA and some of the recent controversy. For those of you just catching up heres the scoop, for those of you in the know, skip this paragraph. Electronic Arts Inc (Also known as EA, or on the internet as The Devil), is a major publisher of video games. Recently they released a game called SimCity (which is the 5th in the series). SimCity has something called “Always on DRM” (DRM being Digital Rights Management). This means that in order to play SimCity, at any time, you need to be connected to the central EA SimCity servers. This can cause issues, like if the servers go down, you can’t play, or if you lose your own connection you also can’t play. This, for obvious reasons, really upsets people who have purchased the content. EA has been doing things for the past little while that a lot of other people are finding controversial, things such as microtransactions in games as well as day-1 downloadable content.

Is Electronic Arts Inc. wrong to implement such a DRM strategy on a game that they are releasing solely on PC? I honestly don’t think so. Re-read the previous line and you’ll see one thing, the organization is called Electronic Arts Inc. They are a company. A capitalist company based in a free country, and they exist to try and make money. That’s the bottom line to this all. They want to make money and be a successful business. Games cost millions of dollars to produce and the bill for SimCity is entirely fronted by EA, they have a right to want to protect that investment in a market where people are, sadly, most likely to steal their product rather than pay for it. These are just the lengths that companies have to go to in order to protect their investments.  Is it unfortunate that it’s come to this? Yes, very, but many other publishers have gone to these lengths in the past.

What I don’t seem to understand is why EA? They do a lot of the same things that other publishers do. This “always on DRM” implemented in the new SimCity is really no different than what Blizzard did (and is still doing) with Diablo 3 (released back in May of 2012). Ubisoft has done it to many previous games in the past. None of these instances had people up in arms nearly as much as right now with EA and SimCity. It’s the same situation with microtransaction (a recent controversy that plagued the game Dead Space 3, another EA title). So many other publishers use similar tactics to take your money from you, but if you prefer their name then they can do no wrong (seriously, I’m talking about Valve and Blizzard)

The new SimCity was built in an age where most consumers actually have a steady internet connection at all times. It was a game designed to make the best of that and allow you interconnectivity with a bigger community of people. Not only is the need to always be online just to verify you paid for your game, it’s so you can be part of a bigger community. Should SimCity have a Single Player only mode? More than likely, but that would also mean it would require a better computer. Much of the actual calculation behind the game of SimCity is done server side, in order to reduce stress on the computers playing the game. This means that the game can be run well on very minimal settings, a way to reach an even bigger audience of people. Again, a decision based on the fact that EA wants to make money, just like Blizzard, Valve, Ubisoft or any other game publishers. 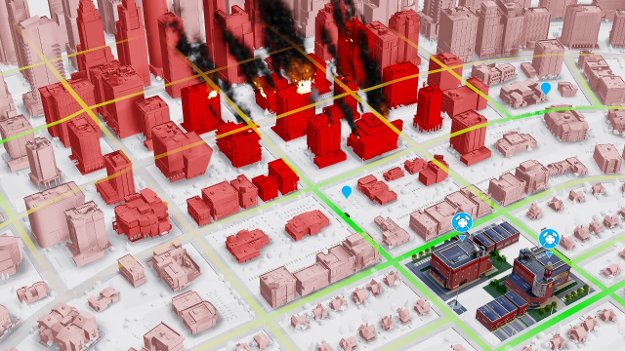 It’s very unfortunate that at the moment EA is having server problems, in that there isn’t enough space for everyone who wants to play. This is a common problem that plagues most online games at launch. Diablo 3 had the same problems and while people made fun of the infamous Error 36, it didn’t receive the lowest review score ever on Amazon. The lack of servers is also something that EA is working very hard to fix and stabilize, offering refunds to people who purchased the game physically, or offering free games to people who stick with it.

The bottom line is really that this is blown completely out of proportion just because the EA logo is on the box. If Blizzard or Activision had their name on that same box people would just roll with it and say “this is a problem that all online games have at launch” (a common phrase when Diablo 3 launched). The truth is that the gaming community are a bunch of spoiled children who happen to be in their 30’s. One kid on the playground started doing things that every other kid has done or is doing and just because they don’t like that kid for some reason they beat him up. This obviously doesn’t apply to all gamers, but it seems it applies to the group with the biggest voice so unfortunately they make you, the rational gamer, look just like them in the eyes of everyone else.

My final comment about the situation is that just like everything else in the world of capitalism and free speech, if you don’t want something, or if you don’t like it, no one is forcing you to buy it. No one is holding a gun to your head, or making threats at your person if you don’t buy SimCity or any other EA property for that matter. So stop complaining about it.