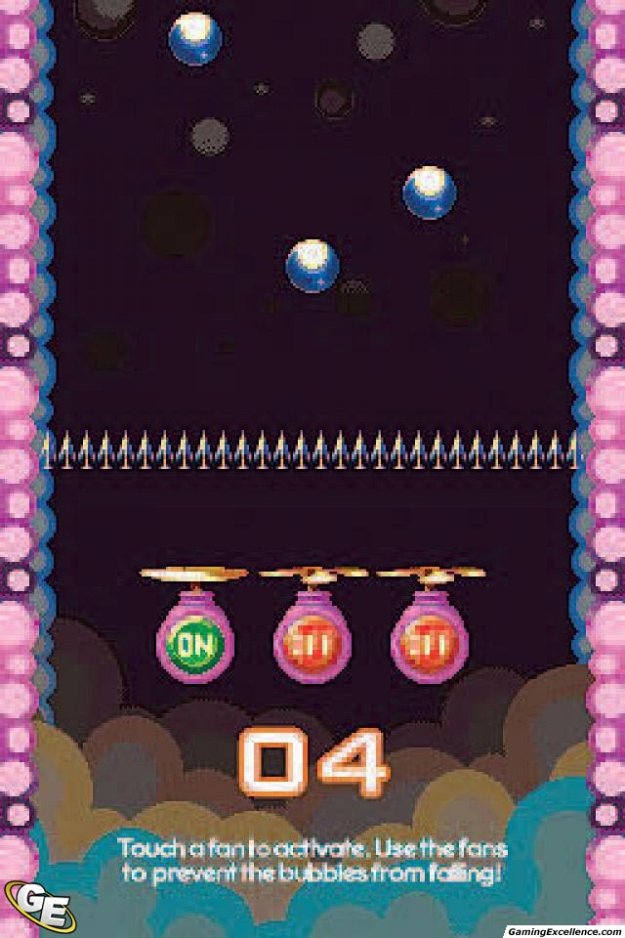 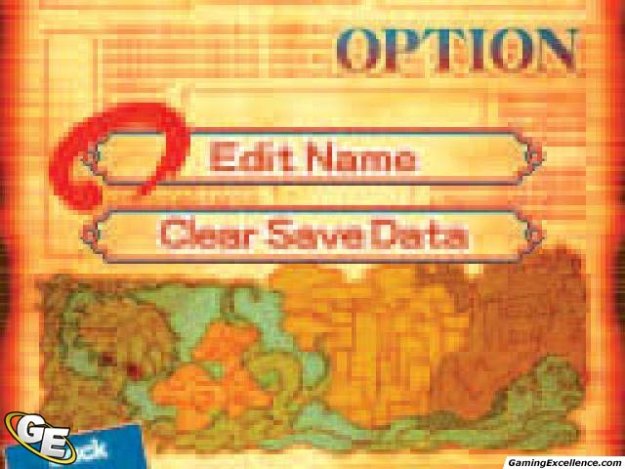 I remember Bubble Bobble. I remember I was terrible at the game, and I also distinctly remember being absolutely terrified of the ghost-thing that would appear as you ran out of time. But I had a lot of fun, even if I completed every level just so I wouldn't have to meet the hideous apparition. Bubble Bobble Revolution contains the classic arcade title, and that's the only thing that the game has going for it. The remake itself is so poorly done that one really has to wonder how it even got past the quality control team.

The 'revolution' (and I use that term extremely loosely) of the classic is a graphical remake, with the same basic gameplay. You spit the bubbles, you pop the bubbles, you defeat the enemies, and then the next level begins. The levels take up four times the space on the screen, but they aren't four times as big, since everything is merely zoomed in. You have to move over to the left and right just to see the other half of the screen, and there's a big gap between the top and bottom halves of the level, one that is infuriatingly filled with enemies, projectiles, spikes, and all manner of annoyances. In fact, most of the game feels too difficult to be of any fun, and without any means to get extra lives, you die a couple times and it's game over. This doesn't make any difference, though, since you can just continue without losing anything except your points, which don't seem to matter in any shape or form anyway.

There's also the addition of some very simple mini-games and DS-specific functionality, like blowing in the mic to activate fans, but these little additions are used sparsely and poorly, and don't add anything of value.

Did I mention that it's impossible to beat the game? As well, the game is riddled with bugs. Sometimes you'll enter a new level just to see all the enemies die for no reason. Some levels have no enemies at all, and you've got a couple seconds before you're taken to the next level. Sometimes a random enemy will die, again for no reason. Every ten levels finishes with a boss battle that requires no thought or skill (the level-20 boss, for example, shot no projectiles and paced back and forth on a small rotation, allowing you to sit motionless on one side of his path and just blow bubbles at him as he passed. Why there's no level-30 boss at all I've yet to figure out. Flame bubbles rise up from the ground, and the boss music plays, but the room is empty. Problem is, to pass these boss levels; you need to kill the boss. So, in short, you can't get past the 30th level. This doesn't seem to be an isolated problem either, since multitudes of people are having the same game-killing bug. So, two thirds of the game can't even be reached.

There's really no reason to talk about this game any more. Since you can't beat it, you shouldn't play it. The only saving grace the cartridge has is that it comes with the original Bubble Bobble. But even with this, a game that must take up all of a few kilobytes, if that, if you want to play multiplayer, you have to have two copies of the game. I find it hard to believe that the DS's download functionality couldn't support this game.

I can't recommend this title to anyone. There's the broken remake of the title, in which you can't even finish. There's the classic which, while fun, doesn't nearly justify the price tag, especially without download play. If you're really looking to satisfy a Bubble Bobble craving, there are much better ways to do it.