Torment: Tides of Numenera (Xbox One) 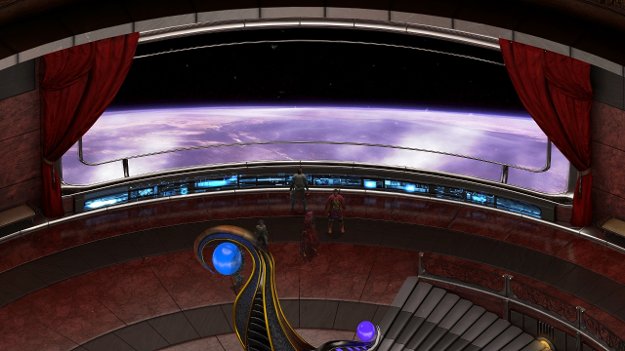 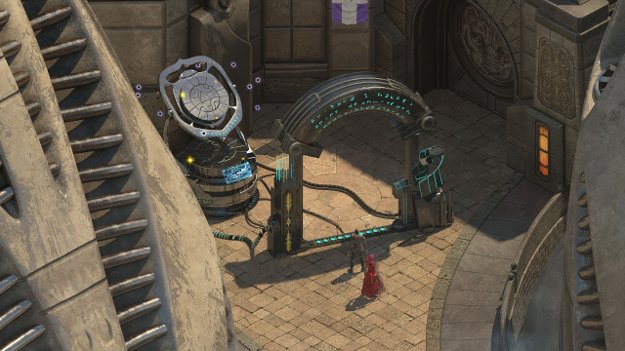 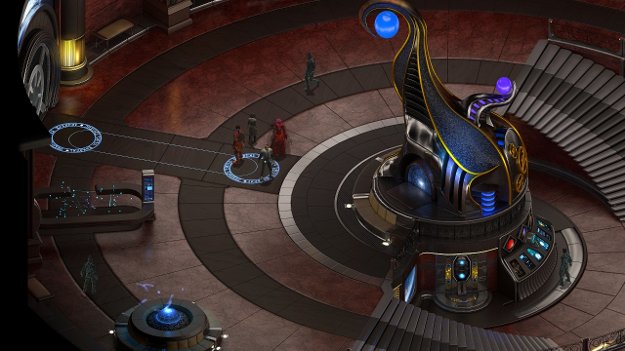 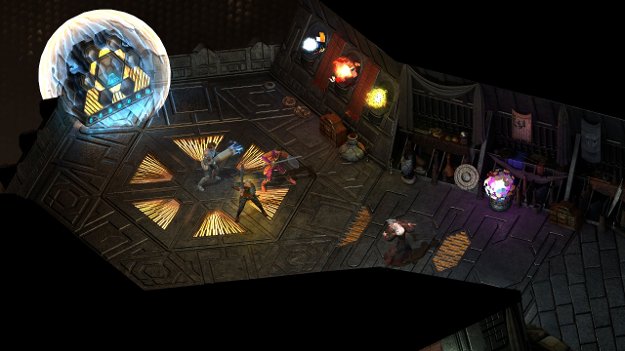 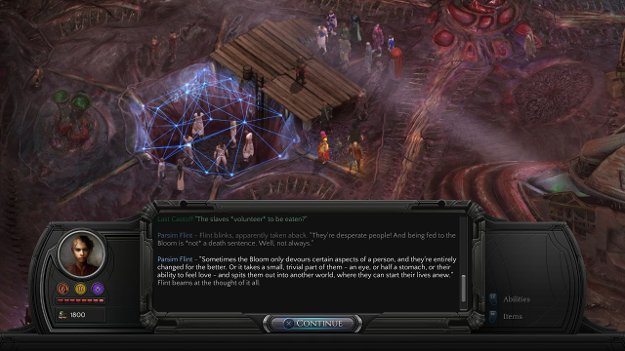 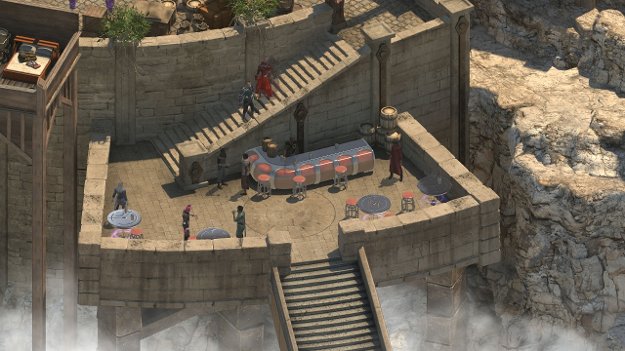 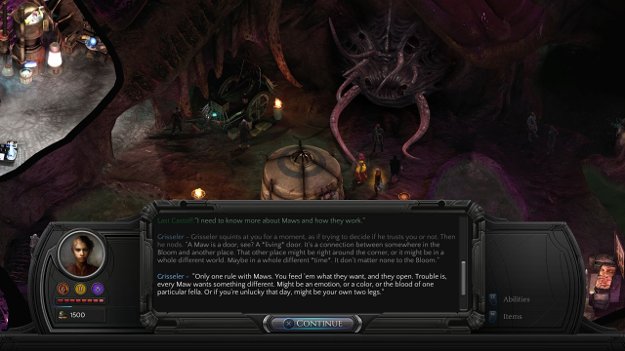