Toby: The Secret Mine (Xbox One) 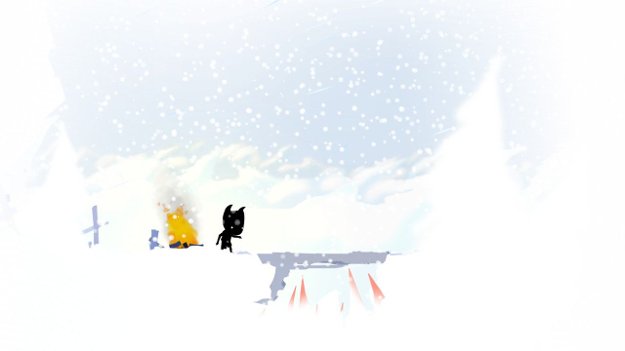 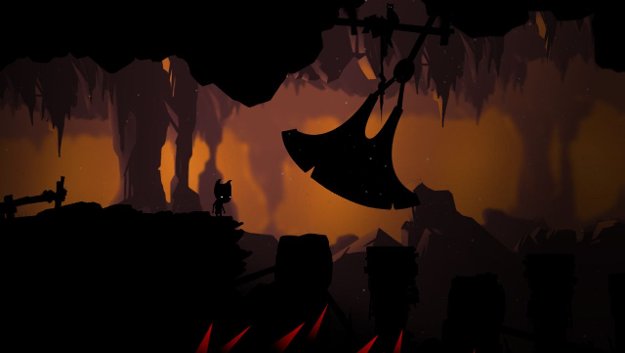 LIMBO was received as a great game and put Playdead on the map as an indie developer to watch out for. It’s obvious from the get go Lukáš Navrátil Games saw this game and molded Toby: The Secret Mine in its image. It was an obvious inspiration to its development and the developer used its simplistic approach to platforming as the foundation for the game, but it isn’t a carbon copy approach. 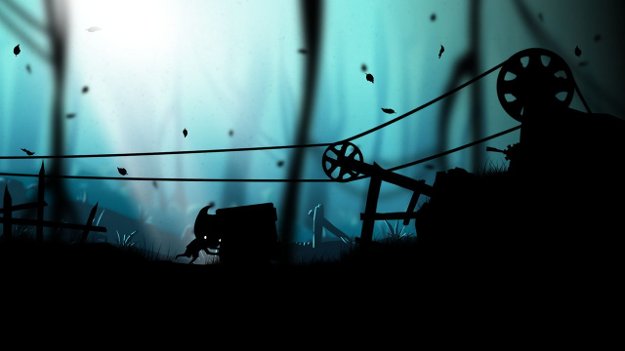 From the get go, you’ll notice the visual palette of Toby: The Secret Mine. Lukáš Navrátil Games does utilize some of the bleak color choices from LIMBO, but that isn’t its overall messages. Toby: The Secret Mine will take you from lush forest, to snowy peaks and even stinging sands of deserts. These backdrops liven up the scenery and even have their own unique challenges to overcome. I was very surprised when I stepped foot on the sands of a desert, I was immediately greeted by vicious sand worms springing from the depths to skewer me.

Toby: The Secret Mine embraces LIMBO’s simplistic approach to platforming with a jump button being the primary button utilized throughout the entire adventure. Players will have the titular character jumping over treacherous spike traps, avoiding plummeting down deadly chasms and hiding from monstrous foes. The platforming and puzzle solving seems even simpler from LIMBO as Toby will never have to grab anything. His main interaction with objects will mostly be in regards to pushing. What perhaps makes the interactions with objects the most frustrating is when you don’t realize there is an object in the environment can be interacted with. LIMBO had a subtle textural que when you could touch something. The little boy would slightly put his hands forward and it was a quick signal that you could touch an object. That subtlety is absent from Toby: The Secret Mine. With its mostly black platforms, it is rather difficult to tell what will move when you approach it. There was one instance where I had to push out a steel beam in the middle of a wall, but I completely overlooked it as it was camouflaged almost completely and it just looked like another static piece of scenery. 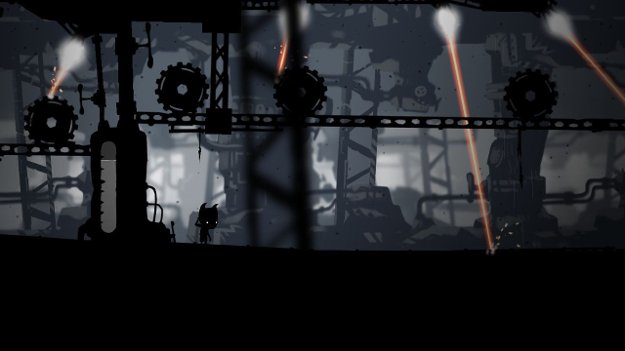 The game also uses traditional puzzles within the adventure. These include memory games and completing picture jumbles to unlock passage to the next level. These methods are used sparingly, but it is a decent breakaway from relying solely on the repetitive environmental puzzles.

If there is a big annoyance in Toby: The Secret Mine, it would perhaps have to be how annoying deaths can be in the game. The game is really unforgiving with its deaths as they can happen abruptly and can pile on very quickly.  There were jumps that I was sure I was going to make only to narrowly miss a platform and plummet to my doom. It doesn’t help that your jump isn’t correlated to contextual pressure on the jump button. Whether I did a soft or a hard press of the button, Toby would always execute a full jump and it caused me to have some frustrations when I felt I needed to be a bit more subtle when trying to land on narrow platforms. It also would have perhaps made traveling through spiked areas a bit. In the short time that it took me to complete Toby’s quest, I ended up racking over 200 deaths. That’s quite a feat in such a little space of time. 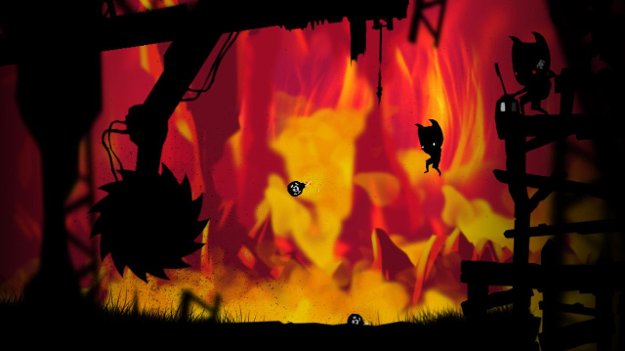 With the story involved with the game, I felt a little disinterested with it because it really didn’t feel like one existed. I get the main overall plot of the story. A big scarier version of yourself kidnaps your friends and you rush off to save them, but there is no explanation of why this is happening or for what purpose they were abducted in the first place. The environments really don’t tell you a story and you are quickly rushed between them and there is no reasoning ever really given. When I reached the ending of my adventure, I really didn’t feel disappointed by it; it was just that I really didn’t care. It’s not something that will probably stick with me.

Toby: The Secret Mine is a pretty good platforming title. I really comes off as being “LIMBO lite” as it has adopted its simplistic platforming style and a bit of its character design. Its use of vibrant colors and differentiating environments do make it stand out over its inspiration, but it really doesn’t nail it with its story and deaths feel cheap at times. The adventure doesn’t last very long, but you’ll have some enjoyment with it in the moment.