Stick it to the Man (Xbox One) 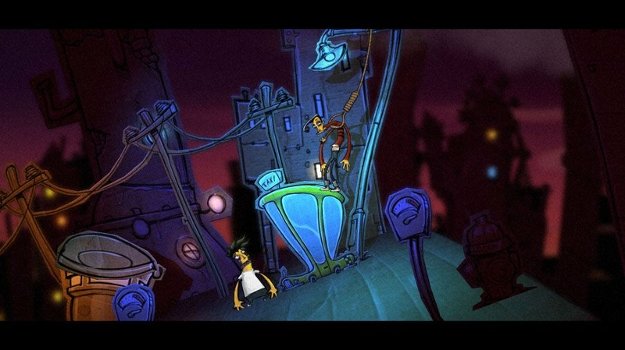 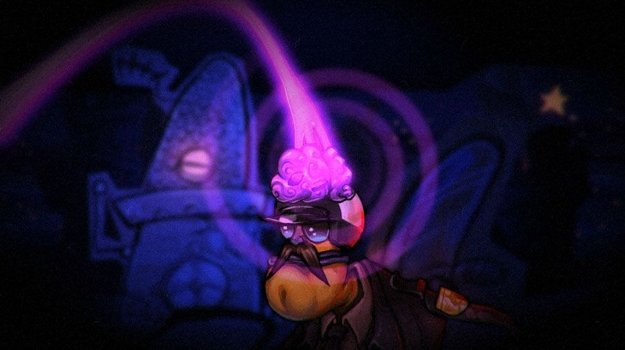 I’m not quite sure what’s going on lately but all of these games coming out have some really unique gameplay to them. And I really don’t like them. Any of them. First I get to play Outlast and find myself put off by the need to use the camera so often. I managed to get over that to enjoy the heck out of the game. Then I get Super Time Force, where I find myself intensely bored even as I find the game to be fairly well constructed. It took awhile but I finally finished that one off with the final opinion that it's a pretty good game, just not for me personally. Then this falls into my lap and I honestly have to say that I’ve never been so put off by a video game. And bored. Lots of boredom.

Stick it to the Man makes for a fairly interesting first impression due to having such an incredibly unique aesthetic to it. The world of Stick it to the Man exists in a world where everything is made of paper. The characters all appear to be flat, 2D paper figures with very little animation beyond moving faces and twisting limbs. All of the backgrounds appear to be layered drawings with static objects like cars moving in the foreground with the city skyline in the background and you moving in a flat 2D plane somewhere in the middle. It’s an incredibly unique visual style, being far more visually appealing than a lot of the other stuff on the market nowadays. 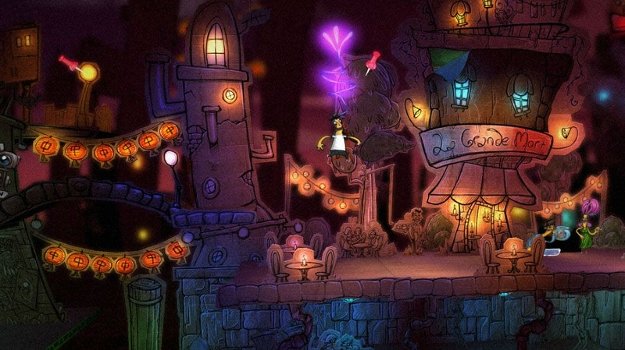 The problem with the product is that beyond this element the game is either generic or crappy depending on the element we’re discussing.

On paper (ba-dum-ching) the idea behind Stick it to the Man is fairly interesting: Your character ends up bonded with an alien that grants him a glowing pink hand emerging from his head, invisible to everyone else, that grants him psychic abilities. He can read minds, pull objects away from people or yank down parts of the background to reveal secrets or ways to progress the level. The most original part of this is that you can read someone’s mind, creating a “sticker” that appears in a thought bubble and then apply that for various effects to enemies to help you through the stage. This all sounds pretty good and, since the game is essentially a platforming game with some minor puzzle elements, it provides you plenty of chances to use your abilities to dodge pursuing enemies (who want that alien back), grab onto thumbtacks on the walls to move around or solve the puzzles themselves. 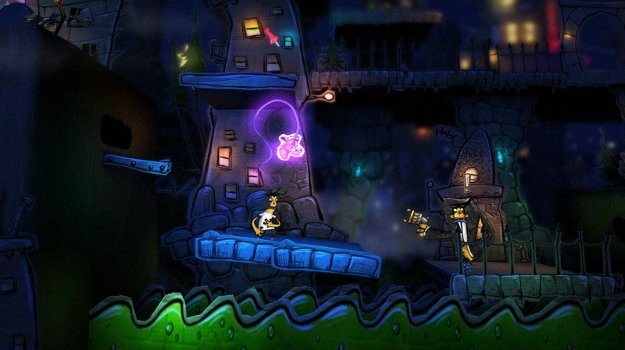 The problem is that the game is so completely and utterly boring that it just falls on its face. You meander around the stages, picking up things to use on other things, read minds to hear badly voiced, incredibly boring dialogue, excepting the main character, and all of this eventually allows you to reach the end of the stage. Making all of this boring repetition even worse is that many of the characters and objects in the world are only there as flavor or, at best, to earn achievements / trophies on. It honestly reminds me of the old point and click adventure games except it’s generally much easier.

Playing Stick it to the Man would have been a lot more enjoyable if the game had simply been a bit less ambitious. All of the characters, no matter how minor, are voiced. Some would say this is a good thing but really, unless you’re getting voice actors of some quality, it actually damages the product. A few of the characters are entertaining sure, but it’s honestly not enough to keep the rest of the voice work from just getting under your skin. Had the game remained a bit more focused on moving forward via interesting platforming and dodging the enemy agents who are hunting you, the experience might have felt more focused. But since you’ll end up meandering all over the place, listening to random thoughts and getting annoyed at bad voice acting or the meandering gameplay itself it gets wearisome. 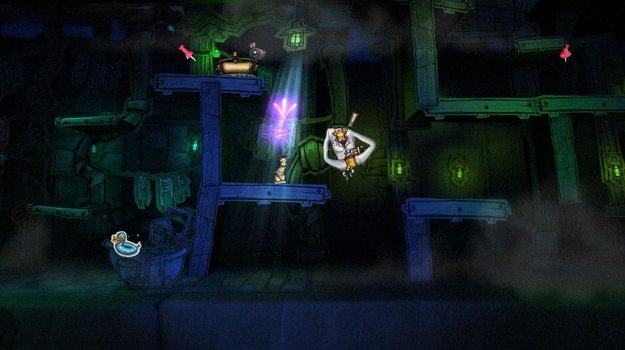 A game that tries to be funny, like Stick it to the Man does, is only enjoyable if the jokes are good and the delivery stands up. Since the delivery is almost invariably an annoyance it doesn’t matter how good the jokes are. Pair that up with the gameplay worlds being far wider and open than they need to be and tack on repetitive gameplay and all you’ll find here is a whole lot of boredom. There are a good number of levels in the game but even getting half-way through was a trial of patience and it’s not something I could ever recommend to someone else. A great visual style can only take a game so far after all.