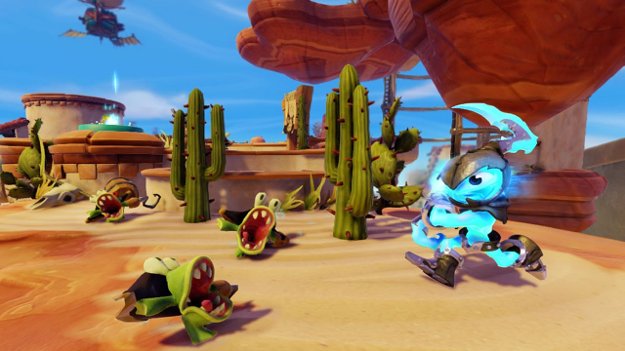 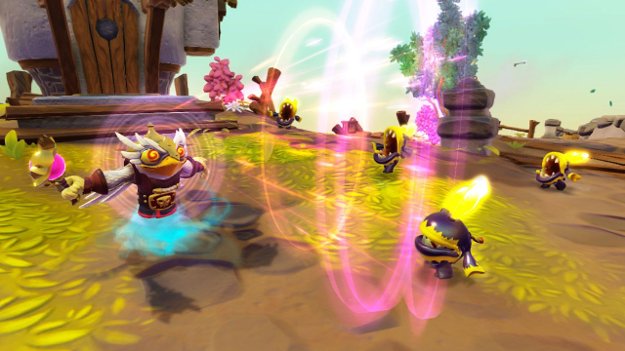 When I was a kid, I had a lot of toys. But even with all of them, I always wanted toys that they didn't make. In particular, I remember a Mega Man toy I had based off the Saturday morning cartoon. However, this was also during the time I was playing a lot of the Mega Man X series and I really wanted an X toy decked out in armor. So I painted the figure to look like the base-X model and then created paper armor for him to put on. Creating new toys became a hobby of mine and it seems the new Skylanders has adopted this practice for their latest game.

Skylanders: Swap Force keeps the formula going it started with Spyro's Adventure. The developers during the demo unveiled 16 new toys the players will utilize in their Portal of Power pad that places your toys as characters in the game. Only this time, their will be a new feature these toys will possess. You will be able to mix and match toys to create all new ones and characters in the game. 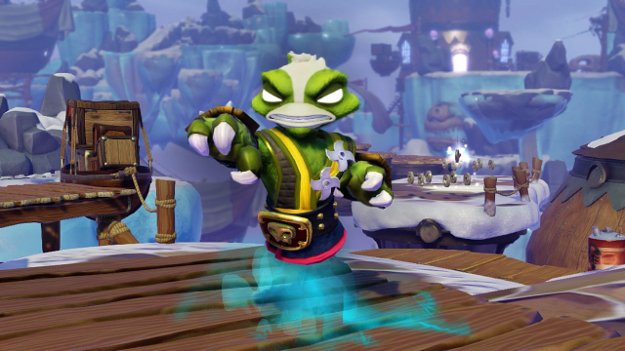 With this new dynamic swap ability, the 16 new Swap characters total out to 256 character combinations that you can create and put them in the game.

The developers also talked briefly about special platforming zones that Skylanders will come across for special awards that only certain characters will be able play in. The developers showed off a climb zone; a vertical plane Skylanders could climb up while avoiding obstacles. For this area, the placed a new Skylander on the Portal of Power named Wash Buckler, an octopus pirate with a cutlass and musket. The octopus quickly scaled up the wall with ease avoiding every single object thrown at him. There will also be other zones that other Skylanders will traverse including speed zones and rocket zones. 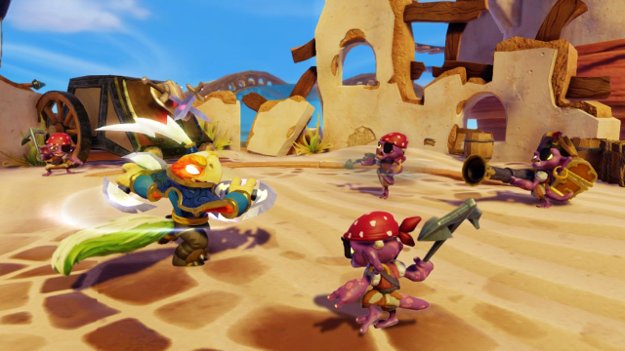 Also noteworthy, the developers stated that all the figures from Spyro's Adventures and Giants will still be playable in Swap Force giving you over 100 backlog characters to choose from. You could have an entire Skylander's army at your disposal October 13th.

Oh and one final note: Every Skylander will have the ability to jump this time around.