Ryse: Son of Rome (Xbox One) 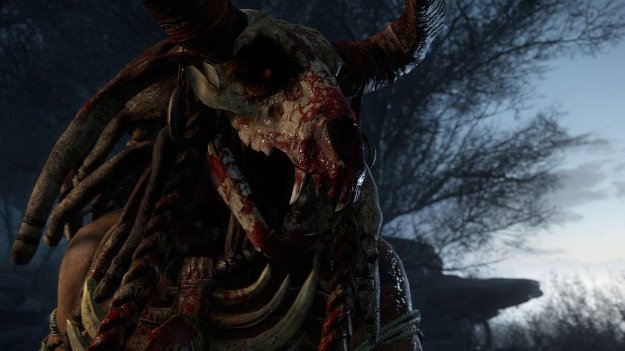 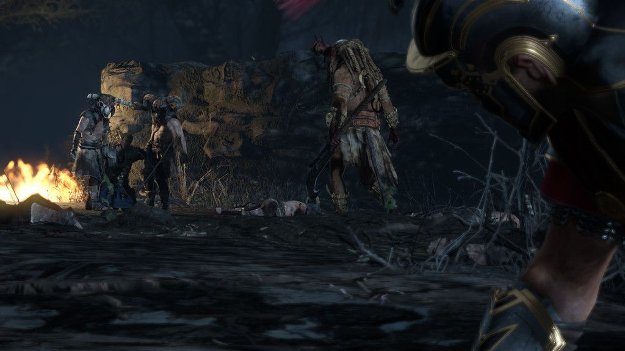 When playing Ryse: Son of Rome, you get the sense of things that the squad is just as important as you are. It isn't really showcased when you begin hacking away at barbarians left and right single-handely, but you can tell that Crytek is really using the history of the Roman Army to tell a narrative.

Here in Ryse, you take on the role of Marius Titus, a leader of soldiers on the battlefield. A battlefield that may soon be littered with the bodies of the ones that serve you. The scope of things starts off rather quickly. You give an empowering speech to rally the men around you for the barbarian horde that lies ahead of you. You jump off the boat to meet them head on and already you begin to see just how gruesome this game will be. A soldier reaches out to you with an arrow sticking out of his eye. Another's arm has already been separated from their body, but still you press on. The combat in Ryse really nails home just how brutal fights of flesh and steel can become and how a highly trained soldier can become a force of pain in war. The reward you get for besting your opponents? Your own life and the chance to end theirs is gruesome fashion. Once the B button prompt appears above their head, it is time to end them. A quick bash of the shield and a sword to the back of the throat; another barbarian floored.

But once a skirmish is completed, more pressing matters must be attended to. Marius' forces are still beached. They must press on into the city, but barbarian archers block their path. Now the true test of a Roman soldier comes into play. You can command your squad to form the famous Roman tactic, the Phalanx formation, where the front line places their shield in front of them while your soldier behind you places their shields above to protect you from a rain of arrows. Once close enough, you can command your soldiers to lob spears and eradicate the archers.

Once inside the city walls, you must eliminate the catapults for a more tactical advantage. Once again, you can single handedly take out a squad of barbarians by yourself or if you are in need of assistance, call upon your archers to pelt your enemies with arrows. While the arrows are indeed quicker, it is still fun to pull off executions on barbarians; some even two at a time if you are skilled enough. One barbarian may get his skull bashed onto a ledge while another one is simply kicked off on it. It all depends on positioning at this point. Once the soldiers are in place, you order them to take out the tower with the catapults giving your soldiers a leg up in the battle, but you still get the feeling that the war is far from over.

Ryse: Sons of Rome is looking like a gruesome action title. I can only imagine what else is expected of me and my country this November.