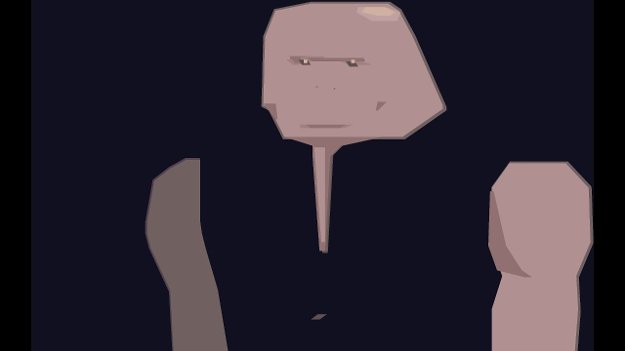 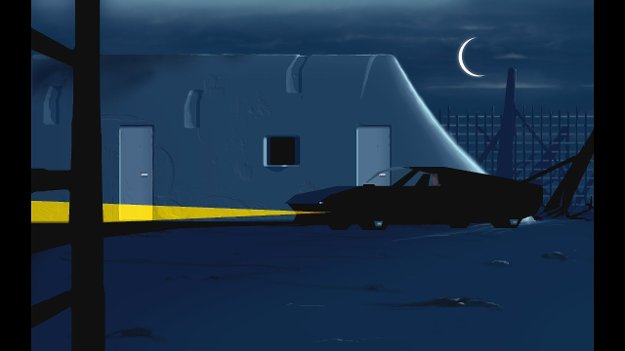 It’s troubling to think about how old Another World is. Not only does it date me tremendously, making me feel fairly old, but it’s crazy to see how far we’ve come in a mere 20 years. Technology has advanced in leaps and bounds, making what was once a state of the art title seem almost quaint. That isn’t to say that Another World is entirely toothless in this modern age of gaming. It’s quite the opposite actually.

Another World was first released in 1991 for the Amiga PC. It tells the story of a scientist by the name of Lester. He goes to his lab late at night to run an experiment only to be ripped from this world to… Another World. Dun, dun, duuuun. While there is a small bit of dialogue in the introduction the rest of the game is basically without any sort of dialogue. What ensues is a mostly silent, barring sound effects, series of explosive events that throw Lester from one immensely dangerous situation to another, seemingly without end. 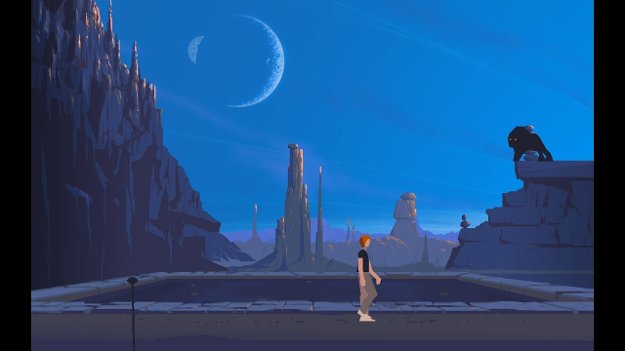 Since the technology was fairly young back then developer Eric Chahai employed a number of tricks to make the game look, and play, like something much more advanced. Rotoscoping was used to give the character more fluid animations while the developer focused more on pacing and gameplay over graphics or story which gives the game a fairly unique feeling of being incredibly Spartan with details but still feeling very intriguing. For example the backgrounds are really threadbare which gives the world this hollow, barren look to it. There’s no dialogue to explain the events but you can really guess at a lot simply by the events of the game itself.

It’s kind of funny to say it but while Another World was a big release back in the day it has more in common with popular modern indie titles like Limbo than most other modern platforming titles. When the original Prince of Persia was re-released on the Xbox 360 it got an “upgrade” that really ruined the experience by “enhancing” things like platforming and combat. Since this is a port with all of the originals gameplay but with enhanced graphics and sound there’s no loss of quality from the original that marred that game. 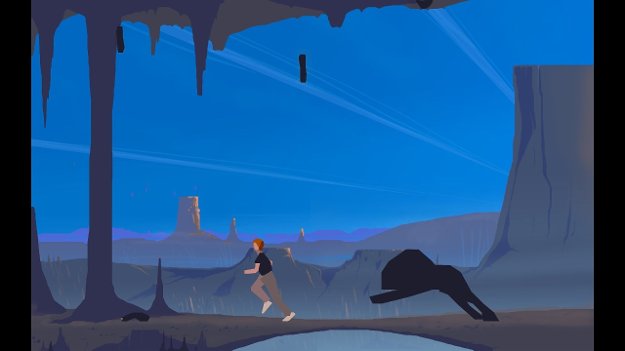 Gameplay here is rather basic to start with – you can run, jump and kick small, weak enemies. The earliest parts of the game involve gameplay very similar to the aforementioned Prince of Persia. Running and jumping over the obstacles in your path that will kill you in a single hit is the name of the game. Everything here kills you in one hit, from not swimming away from tentacles in the opening to a small slug that crawls on the ground. So what you’ll do is go into a room, die to something, reload and figure out a way around this instant kill. Get past that, have it happen again so you load yet again, repeating this process until you get by every threat before you.

A short while into the game you get a pistol from a fallen enemy that allows you to fire a rapid laser blast that turns your targets to ash. This adds a combat element based on quick reflexes but it very rapidly gets even more complicated than that. Lester finds a charging station that lets him create shields in front of him to block enemy lasers and a huge charged shot that knocks down enemy shields. Once this happens combat turns into a puzzle game since you have to pick your shots so carefully. 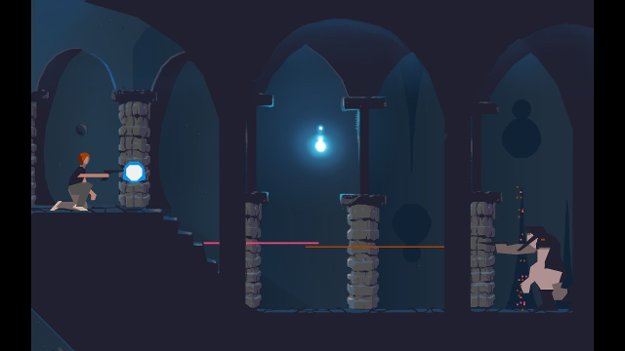 It can remind one of a ballet in some harder fights – crouch, raise shield, step forward, shoot enemy by putting gun through your shield and firing, raise a second barrier as your first is almost gone, charge shot an enemy’s shield away and then finish him off. Nothing makes you feel like a major badass as getting through these fights since Lester dies in a single shot.  Knowing that this dork just gunned down a small army of hostiles with a weapon he has no experience with is just a great experience.

While the graphics have been updated it’s not really as noticeable as you might expect. The character models mostly look the same, they’re just slightly sharper and with less jagged edges to the models. It’s the backgrounds that have been updated the most but I’m not too big of a fan of this change. The more spartan backgrounds suit the game much more than the stock, sci-fi backgrounds you could find on any Boris Vallejo painting. On the other hand the remastered music and sound is a really good improvement over the original. Music is only present in a select few scenes but it makes the sound effects less tinny, giving the laser fights more punch to them. 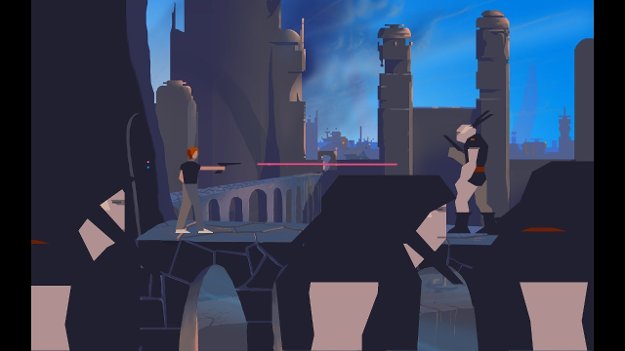 Another World is a great game that does still hold up in this modern age of gaming. What will really hamper this experience from connecting with people is the mixture of short length and price. The game is relatively cheap for a modern downloadable title, sitting at about $8, but the game itself is only about two hours long. That’s two hours with lots of deaths involved. If you solve the puzzles fast or just get lucky then it can be done in anywhere from thirty minutes to an hour. Since the game relies on trial and error gameplay so much this will all come together to frustrate some players and alienate others entirely while a select group of gamers will find a video game classic to love.